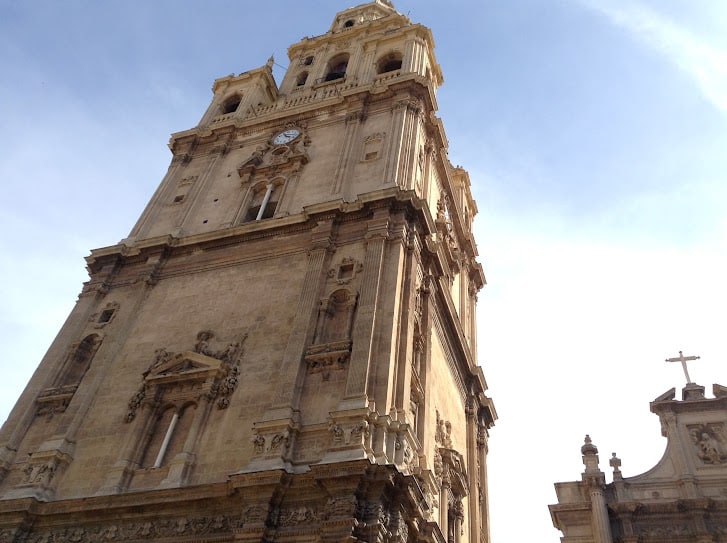 The Ecologists in Action Report on Air Quality concludes that the entire population residing in the Region of Murcia in 2021 breathed unhealthy air despite the mobility restrictions imposed to alleviate the effects of the health crisis generated by the coronavirus.

The report analyses the data collected at 800 official measurement stations installed throughout the country, ten of them in the Region of Murcia.

Thus, it takes as a reference the maximum contamination values ​​recommended by the World Health Organisation (WHO) and the long-term objective to protect the vegetation of the European Union. According to these levels, the polluted air affected the entire population of Murcia in 2021.

On the other hand, due to the fall in ozone, the Murcian territory did not suffer pollution that would damage the vegetation.

According to the standards of legal regulations, more lax than the WHO recommendations, there would be no population that breathed polluted air or surface exposed to levels of pollution that damage vegetation.

However, the Escombreras and Alcantarilla port stations (Murcia City) exceeded the legal limits for PM10 and ozone particles, respectively, according to Ecologists in Action, which also criticises the fact that the Government of the Region was the only Administration of the 55 consulted, together with that of Gijón, which has not provided the information requested on the quality of the air in its territory.

For its part, in 2021 the spring atmospheric stability activated episodes of particulate pollution, mostly from North Africa. Winter, on the other hand, was unstable and humid, favouring the dispersion and deposition of pollutants typical of this season (NO2 and particles).

PM10 and PM2.5 particles and nitrogen dioxide (NO2) in the air affected the entire population of Murcia, except for the northern area, which lacks a PM2.5 meter. The ozone levels were very irregular, without exceeding the legal and WHO standards in Cartagena and the central zone.

All urban and industrial stations in the Region of Murcia exceeded the new WHO guidelines for NO2.

Ecologists in Action has demanded that the administrations address air quality as “a problem of the first order”. In this sense, they have recalled that each year up to 30,000 premature deaths are registered in the country due to conditions derived from air pollution, according to the European Environment Agency (EEA).

According to the Carlos III Health Institute, 10,000 of these people die in episodes of high pollution, so the improvement in the situation in 2021 is “excellent news”.

On the other hand, the environmental organisation has criticised the regional government for “continuing to fail to comply with its obligation to develop plans to combat ozone in all areas of the Community, except the city of Cartagena”

Likewise, it has insisted that the “only way” to improve air quality in cities is to reduce traffic, promoting active pedestrian and cyclist mobility and clean public transport.

It has also considered it “necessary” to promote energy saving, adopt the best available industrial techniques, close fossil fuel power plants, penalise diesel, reduce the use of airplanes, designate a control area for maritime transport emissions in the Mediterranean and promote a moratorium on new livestock macro-farms.

It has also revealed that the health crisis has shown that reducing traffic has “clear effects on improving the quality of the air we breathe, in cities and rural areas”.

However, Ecologists in Action have warned that the rise in air pollution in large cities in recent months “is a worrying sign that we have not learned enough.”