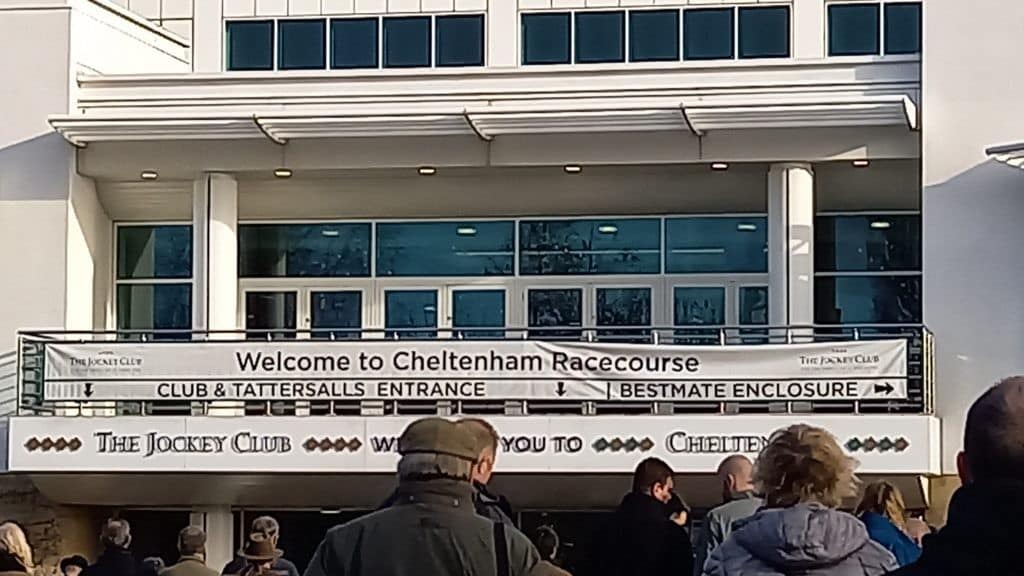 “He’s a nice horse – there are loads of options – he’s intelligent,” added Russell, with a tilt at the Cheltenham Triumph Hurdle looming in March.

Pied Piper has been sliced into 5-2 from 9-1 for the Paddy Power Triump Hurdle with stablemate Fil Dor priced at 4-1.

Formerly owned by the Queen and trained on the Flat by John and Thady Gosden, Pied Piper (11-8 favourite) travelled smoothly throughout to win comfortably ahead of 50-1 outsider Moka De Vassy.

Elliott, not ruling out the Sky Bet Supreme Novices’ Hurdle for Pied Piper, said: “He’s a horse – who does everything very easily at home.

“He jumps very well and looks a nice horse. Davy gave him a very good ride and let him drop him.

“He looks a classy horse – with a lot of speed – and there are a lot of directions we can go. They could both rock-up in the Triumph, but this lad also has the option of the Supreme Novices’ as well. I wouldn’t rule that out. He’s a speedy horse.

“There’s Aintree as well – a lot of races to go for. It’s not the be all and end all to go for the Triumph, but it would be nice to win it all the same.

“At home and on all known form I’d say Fil Dor is a better horse – but this lad was impressive today.”