Rojales, San Fulgencio and Santa Pola Óptica Óptima group have been robbed of €100,000 of designer sunglasses in the last four months.

The latest incident was on May 22 in the El Puente shopping centre in Rojales. Money has also been taken in the incidents with damage to premises caused. 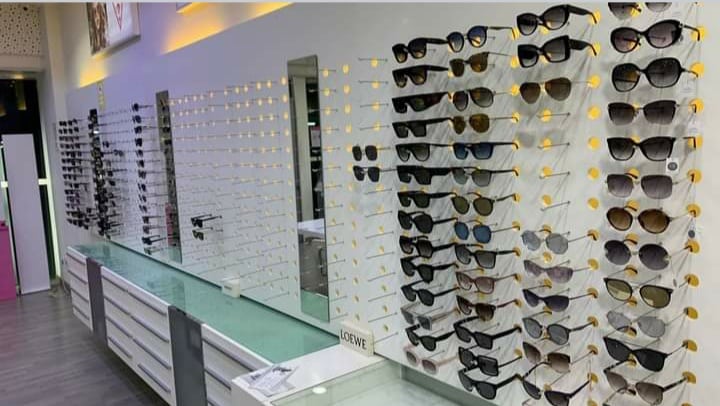 At the Óptica Óptima store La Marina urbanization in San Fulgencio €30,000 of sunglasses were stolen in May.

Investigations are ongoing by The Civil Guard. The Óptica Óptima group has 20 shops in the provinces of Alicante and Murcia.