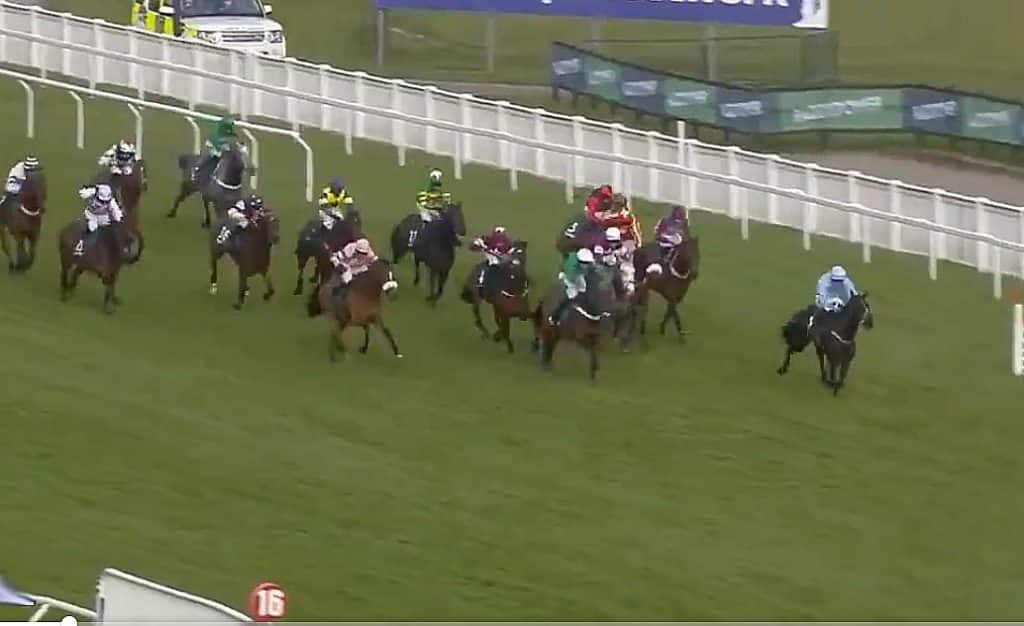 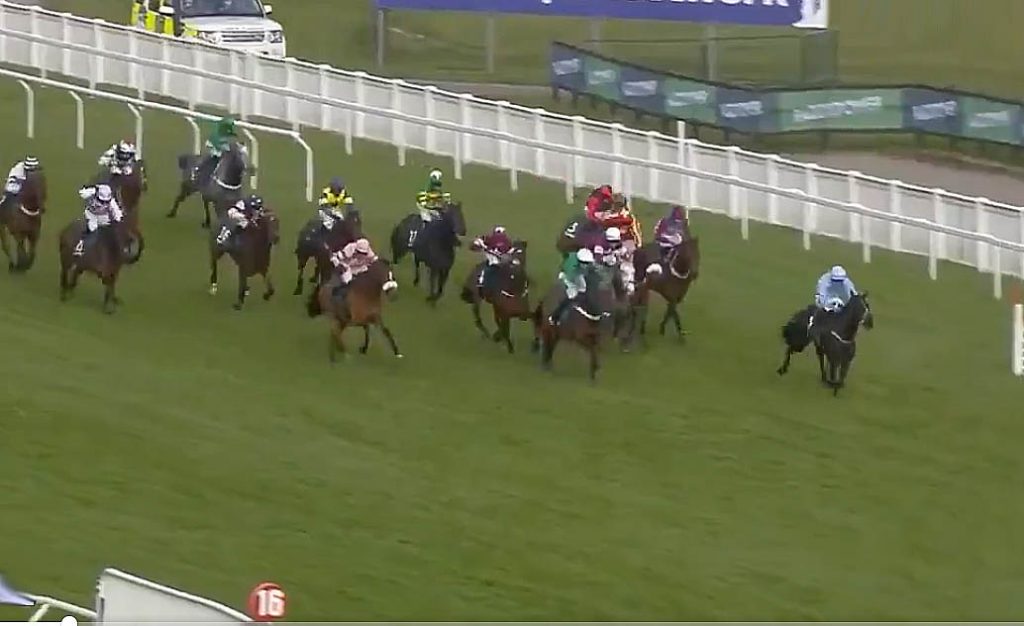 “Everything fell into place,” said Mullins, who won a £100,000 bonus for owner Paul Byrne.

“It’s unbelievable and I can’t believe it,” said Gainsford after recording his first Cheltenham win.

“It was a battle at the last. It’s a big day for me and I thank connections for the opportunity,” said 7lbs claimer Gainsford, who gained a 3 lengths victory over Farclas.

The Shunter was priced at 12-1 ante-post leading up to the Festival with a huge plunge of cash knocking odds down to the 9-4 favourite.

Farclas (5-1) tipped each-way by fromthehorsesmouth.info in the 21 runners field was a gallant second, underlined by getting into difficulties amongst the pack, with no room to push through under Jack Kennedy. Nicky Henderson trained 10-year-old veteran Top Notch (50-1) finished third, with Coole Cody (22-1) fourth.

Rachael Blackmore continued her flurry of winners at the Festival when landing the Grade 2 Mares Novice Hurdle over 2m on Henry de Bromhead trained Tellmesomethinggirl, to return her fifth winner.

“To have winners at the Cheltenham Festival I am so overwhelmed – but it’s all about the horses,” said Blackmore.