Following a reported decline in golf memberships over many years the 2019 season looked to be providing positive signs until such time as the difficult winter halted any progress that looked like being made.

Move on a year to 2020, however, and despite the global pandemic, the sport has seen an unprecedented summer boom in both sides of the pond.

The PGA Tour was the first senior competition to return in June 11 following the coronavirus hiatus since when it has gone on from strength to strength and with PGA betting enthusiasts can keep up to date with all the latest news.

However, with England Golf reporting over 20,000 new golf club members since May, and more recently BRS Golf adding over 100,000 new registrations to their tee time book platform which powers golf club tee sheets and GolfNow, no one could have predicted the astonishing recovery golf has experienced

Many clubs have said that they have clawed back the early season dip and lockdown shortfalls, while Sports Marketing Surveys have reported that year on year rounds played have showed an increase of 40% with membership to the UK Golf Federation more than doubling over the last year.

And not only was it new people that were taking up the game but also there were many thousands of lapsed golfers who chose to return to the sport. 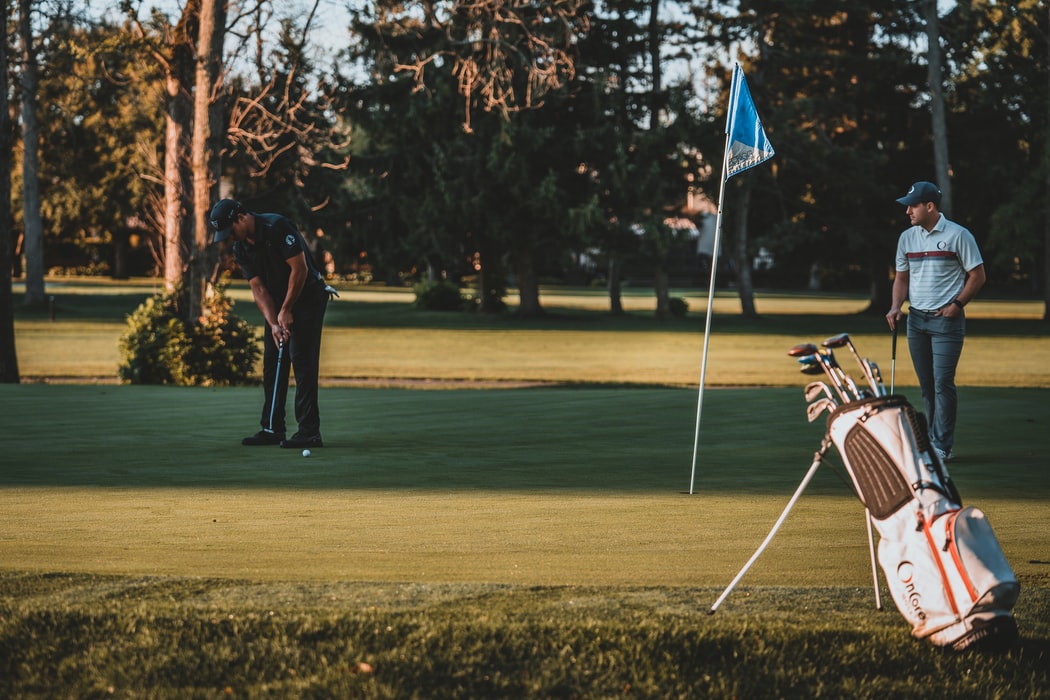 During a two week period in August, at the height of the season, and well into the post-lockdown period, the website ‘Golfshake’ carried out a short survey involving over 2,500 golfers of which just under two-thirds were members of clubs.

The vast majority (97%) were male golfers, and largely from the UK, with 62% aged in the core golfer demographic of 55+, and at the time of completing 97.4% had played a round of golf following lockdown. Rather pleasingly, 96.2% said they were happy with the social distancing and hygiene measures in place at venues they visited.

One of the most interesting statistics was the number of lapsed golfers who had returned to the game since lockdown with a staggering 6.3% stating they had come back to golf in 2020.

Following the UK lockdown, golf was one of the first recreational activities to resume, being an outdoor sport perfectly placed to encourage social distancing, it was initially one of a handful of activities that people could do.

“Since golf was one of the first sports allowed back it was the only way to get out and exercise.”

With other leisure activities limited some clubs were signing up more than 100 new members a week.

All in all the survey found many positive signs for the sport but as we move into what is seen as the off-peak/low season for golf in the UK, golf clubs now need to be working harder than ever to ensure they maintain the increased number of new golfers participating during 2020 if they are to turn these new customers into loyal members for long term retention.