Video gaming has been on the rise since our current situation forced everybody to sit at home. The gaming industry has been proclaimed the wealthiest among all the entertainment industries. This industry has gone ahead to affect people’s lives in many ways.

Here, we will be looking at the fantastic world video gaming statistics, in the bid to know more about the sector. 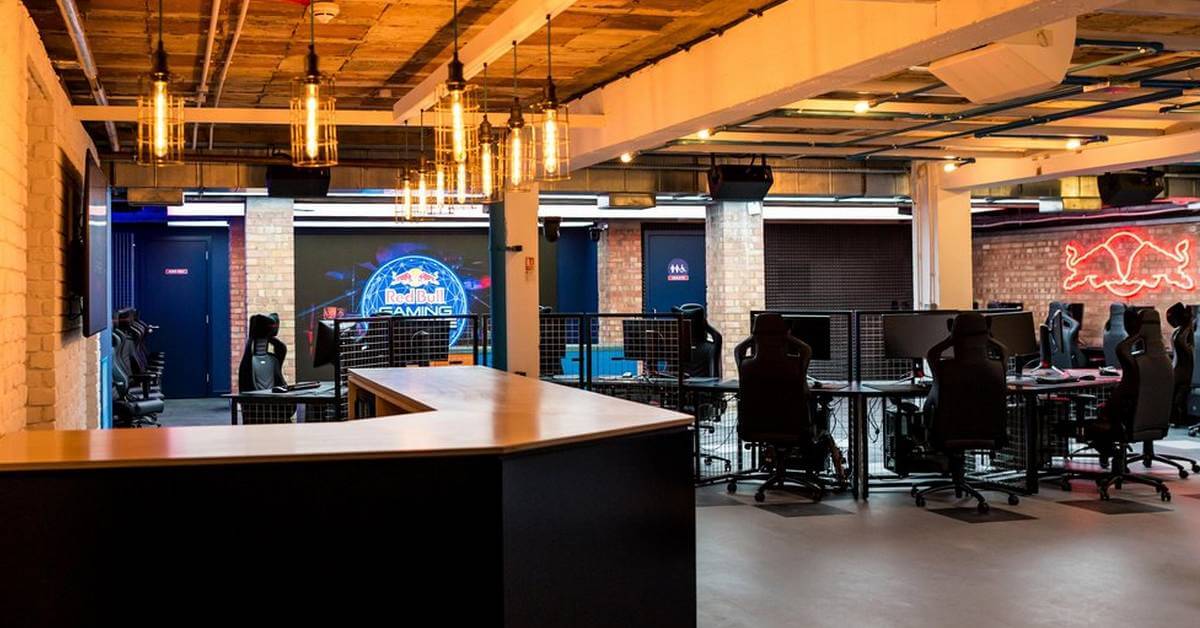