Others are due to inexplicable evil that can only be comprehended in the cold and clinical setting a forensic psychologist’s office. Whether it’s DUI, tax evasion, property damage, or assault, there will always be consequences in the eyes of the law.

The system we have is meant to differentiate and categorize crimes in order to give adequate justice. What kind of world would we be in if a parking ticket was tantamount to a lifetime sentence in prison?

Here are some of the most commonly seen criminal cases and their corresponding punishments.

Within that classification, the most common of the property crimes is theft. Things get stolen all the time. If you get caught stealing something in the state of California with a value of $950 or less, it is a misdemeanor charge called “petty theft”. Petty theft carries with it a sentence of $1000 fine, six months in county jail, or both. In some cases the charge can be less.

If you steal something that’s worth less than $50 it can be seen as an infarction. That carries with it a $250 fee, granted you don’t have any priors.

Car theft is another extremely common crime in the United States, especially in Northern California. California is especially fond of the “smash and grab” style of theft. If you steal a car in California, it has to be classified into one of two types of car theft: Grand theft auto, and unlawful taking of a motor vehicle.

Grand theft auto comes with a sentence of up to three years in prison and a $10,000 fine, or both. Unlawful taking of a motor vehicle, or joy riding, comes with a year in county jail and/or a $5000 fine. Things got a little bit more complicated when the value of the motor vehicle is less than $950. If the value of the car is less than $950 as determined by an expert witness or directory, you can get off with a much lesser charge. 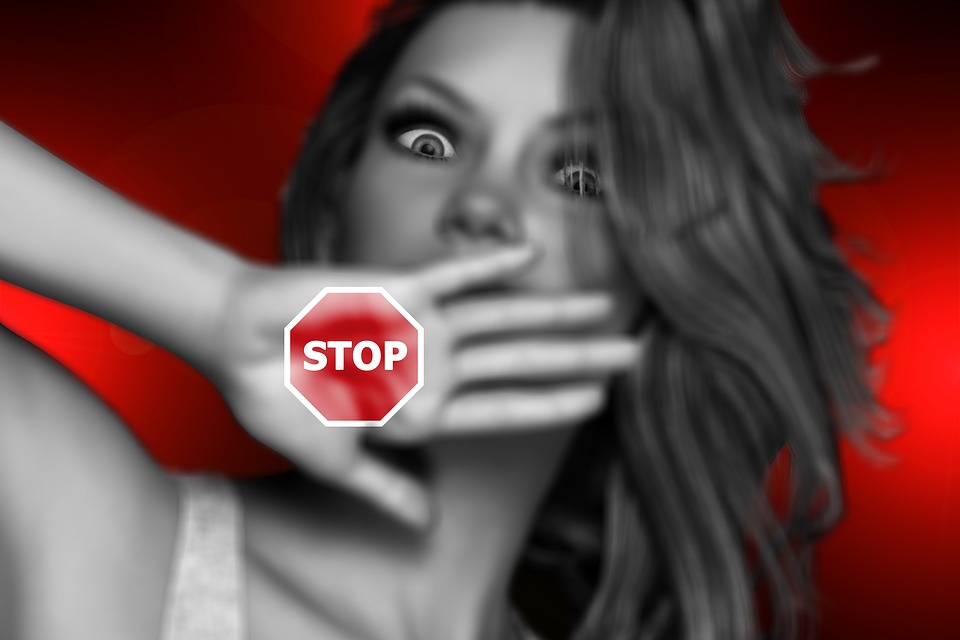 Assault is the most common violent crime in California. Assault is classified as any sort of altercation between two or multiple individuals with the intention of bodily harm. This could mean anything from throwing stones to a fist fight. Assault, like most California crimes, can be split in multiple categories.

There is “simple assault” which is pretty much your school yard or bar fight. If you punch someone in the face, you can get charged with “simple assault”. It comes with a charge of up to six months in jail, and $1000 fine; $2000 if it’s a parking officer. There is “aggravated assault”In which you charge a person with a deadly weapon.

A weapon can be anything from a club, a bottle, the chain, or even a firearm. A firearm comes with its own special set of punishments. A felony charge can get you up to four years. An assault on an officer can get you in it even more. If it’s assault with a firearm on an officer, you are extremely lucky to be alive.

The majority of assault charges in California are wobblers. This means that it could be either A felony or a misdemeanor depending on the details of the case. If you get a felony aggravated assault charge, you’re looking at up to a year in the county.

No case is without its reasons. What we have in the United States is a unique system that states we are innocent until proven guilty. Each and every person has a right to prove their innocence, regardless of who they are or their social status. The law, on paper, is not skewed towards the chosen few. That is the beauty of America.

Advantages of a full daybed over a twin