Sports betting has been inculcated into the culture of numerous regions and countries. This was long before the online platforms emerged, which made placing wagers more convenient. While some choose to see sports betting in a negative light, there are actually unbelievable sports betting success stories that may just turn their opinion around.

Perhaps one of the most successful stories in line with sports betting is the rise of new gambling content, particularly on online platforms. Numerous sites emerged to offer a place where bettors can conveniently sign up, place their wagers and consider sbobet promotions.

This was even more apparent towards the end of 2018 wherein gambling-related programming overflowed in the mainstream media from the major networks such as Fox News and ESPN to name a few. Sports betting is a captivating content source, wherein knowing the big winners, as well as the big losers, are entertaining, paving the way for the rise of a new gambling content.

Another success story in terms of sports betting is pro sports partnerships with a whirlwind of deals being closed between pro leagues and operators. This brought about numerous benefits for the teams playing because partnerships ensured that they are well funded for their games, with their sponsors generating ample revenue. In parallel, this was also beneficial for the companies and brands sponsoring the teams, as they venture out into a wider market.

The story of Adrian Hayward and Nick Newlife

One of the most popular sports betting success stories is that of Adrian Hayward. He is a soccer fan and a sports bettor who followed through his intuition and placed a bet based on a dream that he had. He wasn’t disappointed though, because after the match, Hayward walked away a thousand dollars richer.

His dream was that Liverpool superstar Xabi Alonso scored a goal from his own half, and surprisingly, his dream became a reality when Alonso noticed their keeper out of the net during the game and scored a blinder from his own half.

Another sports betting success story is that of Nick Newlife. He became an instant fan of Roger Federer the moment he saw how the latter won his first Wimbledon title. Newlife started betting on this player and all his bets paid off as Federer became one of the most incredible tennis players to grace the courts.

However, Newlife was not able to live long enough to claim his hundred thousand pound revenue from sports betting on Federer’s games. Thus, nobody ever got the chance to ask him what prompted him to bet on Federer early on. 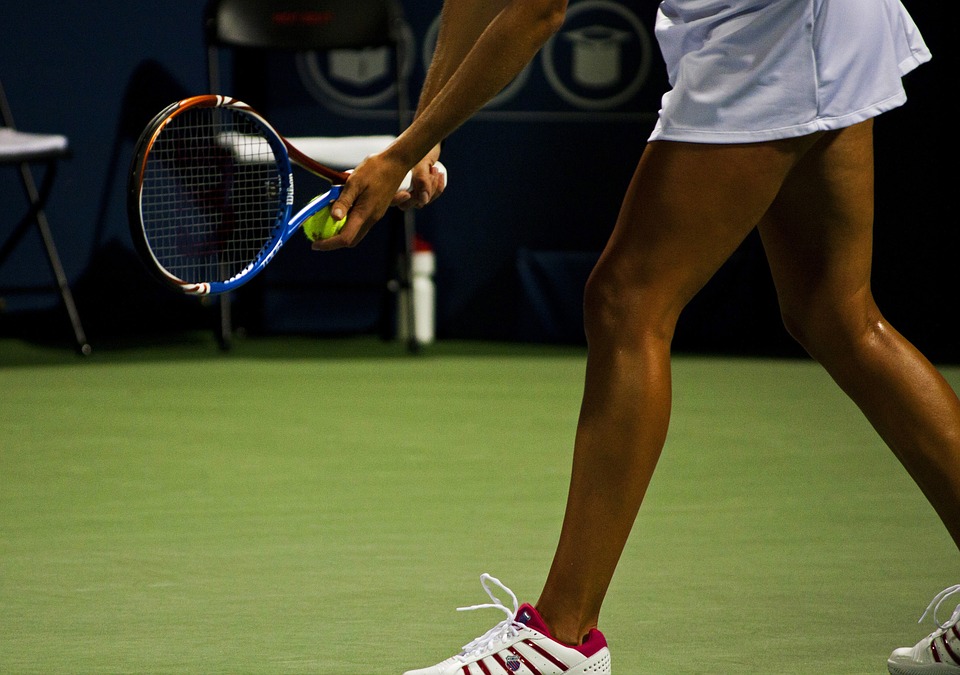 Sports betting has brought about a unique form of entertainment that made watching sports even more interesting. More and more people now see sports betting as a valuable and meaningful form of enjoyment, instead of otherwise, as long as responsible gambling is practiced. With several online platforms, offering a convenient means of placing wagers, it will no longer be surprising to see more success stories in the future.