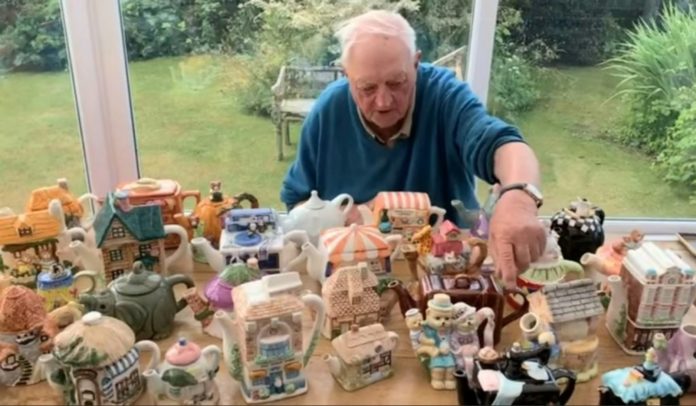 Trained by Venetia Williams and ridden by Charlie Deutsch, Burtons Well, seven of 10 at Haydock Park in November over 3m 1f, disappointed, having blundered five out.

Burtons Well returned from a near two-year absence, to win the Virgin Bet Veterans’ Handicap Chase at Aintree in October, when ridden by Deutsch.

The victory came after Burtons Well finishing seventh of nine at Cheltenham on New Year’s Day 2018.

“Burtons Well has had a lot of leg trouble – but has always threatened to be a good horse,” said Michael Meagher, racing manager to owner Mr Hemmings.

The win was a training fete by Venetia Williams, having been absent from racing for over 600 days.

Whether 11 year old Burtons Well (8-1) – tipped each-way – bags the £61,000 winner’s loot at Sandown  Park remains to be seen, but Meagher has full confidence in the horse’s ability: “He is a real genuine horse,” said Meagher.

“It is a shame he has had problems – Burtons Well is a real likeable character,” said Meagher.