Spain has a boom-and-bust construction cycle, and currently, it is demanding a boom. Unfortunately, levels have not kept up, and according to Euro News Weekly, the country is facing an acute and huge shortage of construction workers.

With lucrative building contracts up for grabs, UK workers may soon be looking to take advantage in their droves. Interested construction professionals should beware, however, of some of the hazards in Spanish construction.

As a starting point, Spain is an inherently more risky place to work than the UK. According to HSE Statistics, the rate of injury at work in Spain is approximately 1.5 per 100,000 people, compared to 0.5 in the UK.

While this is not a problem in itself (British workers may be more likely to have proper construction site PPE and will be more cautious), it is an underlying issue. Come prepared to work in the Spanish construction industry by retaining a construction accident lawyer and having full insurance. This will mean you are not out of pocket due to an accident, and have the opportunity to claim back from negligent employers further down the line. 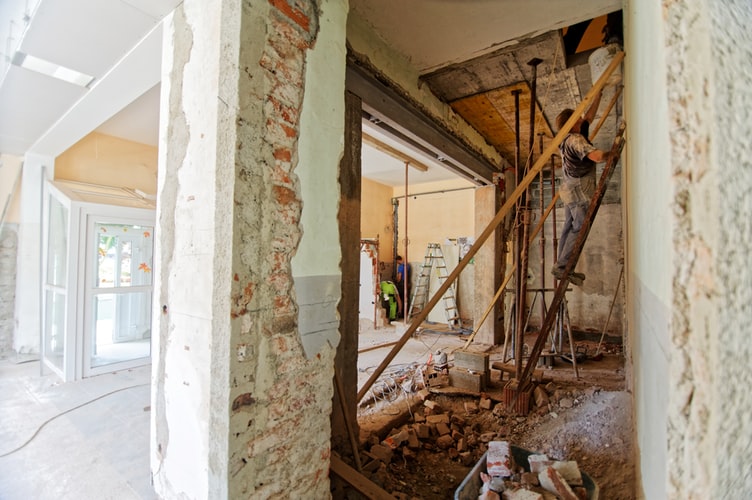 The construction of unlicensed properties has been rife in Spain, and particularly so on the south coast. Becoming involved with such projects can bring a number of issues to the table.

Firstly, any cash in hand is liable for investigation by the tax authorities. Secondly, there is every chance that the development can be legally closed down at any moment – without a contract, you are entitled to nothing, despite any long term plans you’ve made in the area.

Finally, with some unlicensed properties now condemned due to structural issues, there is potential for you to be dragged into litigation, depending on the size of the building party.

According to Infrastructure Intelligence, the Spanish property building boom is set to continue ever further over the next few years. As part of a collaborative effort, Spanish companies have linked with UK infrastructure specialists in a reciprocal arrangement aiming to foster relationships and continually improve the level of construction occurring.

Given this connection being established between the two countries, it’s a good idea to wait and bide your time before taking the jump into becoming an expat. Better quality and better earning work, with greater prestige, may be around the corner once Brexit has resolved itself; make sure that you’re joining the workforce at the right time, rather than rushing ahead of the pack for lesser projects.

Spain has a need for construction workers – and lots of them. Unable to pull in the same numbers that fuelled their previous boom, the country is looking abroad to workers who want to make their money in a potentially better climate than the one at home. If you’re one of them, consider your options carefully and stay safe, but don’t be afraid to jump in and make the most of Spain’s latest and much needed housing boom.