The Department of Environment in Pilar de la Horadada received an emergency call earlier in the week informing of the presence of a rather sorry looking large bird which was apparently injured along the CV-925 road, between Pinar de Campoverde and the Sierra Escalona, ​​recently declared a protected area by the Consell.

Wildlife staff were able to capture the bird which was having difficulty flying. It was clearly injured which a spokesman said could have been caused in the recent heavy rain and strong winds. 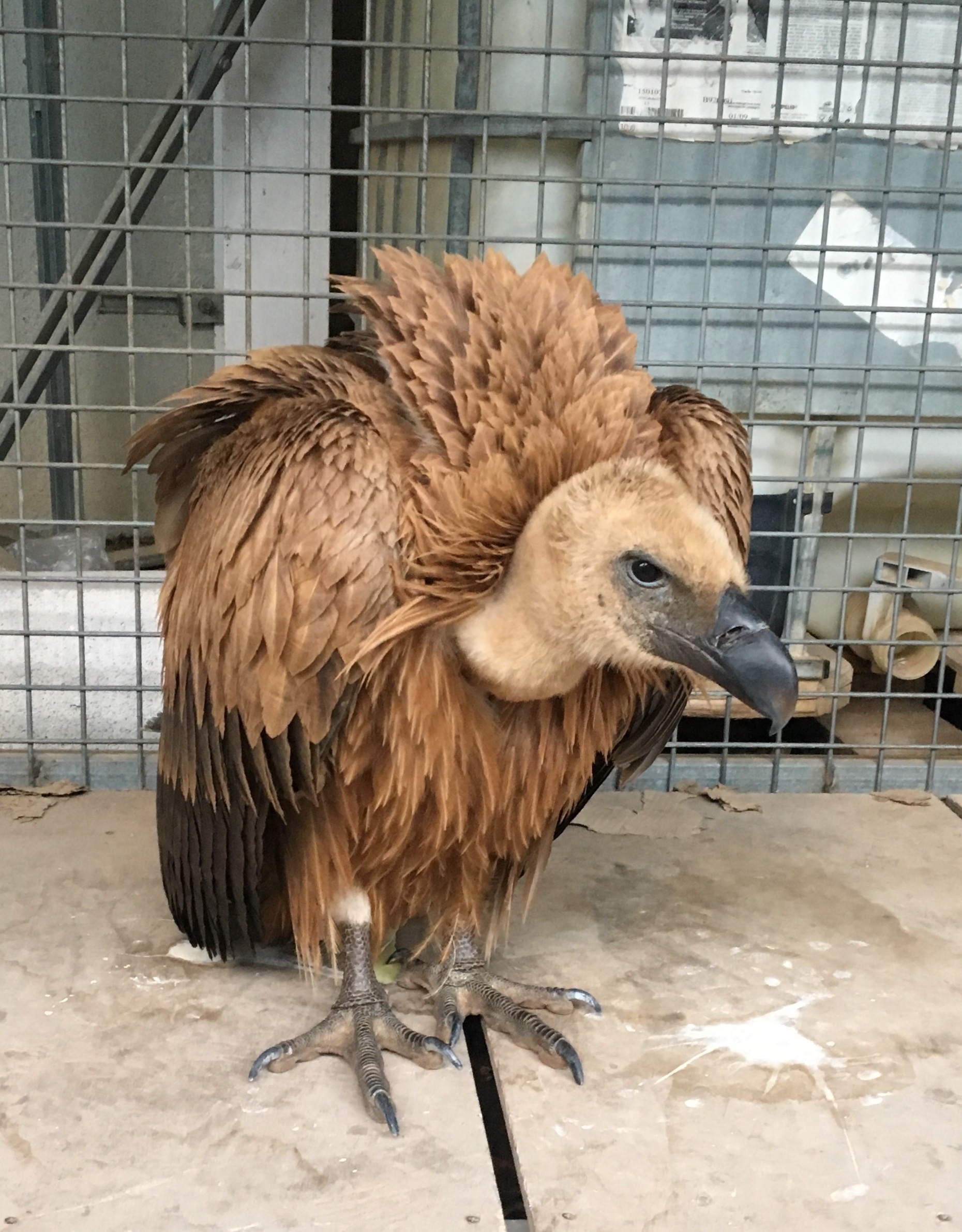 The bird, which was identified as a griffon vulture, was taken to municipal facilities where it will be collected by the staff from the Consellería run Santa Faz Centre for the Recovery of wild animals.

With a wingspan of 2.8 metres and weighing 8 kilos, that’s 9 foot and 17lbs in old money, the Griffon Vulture is one of our largest raptors to be found in Spain.

Percy’s Ramblings – The X-ray and other musings