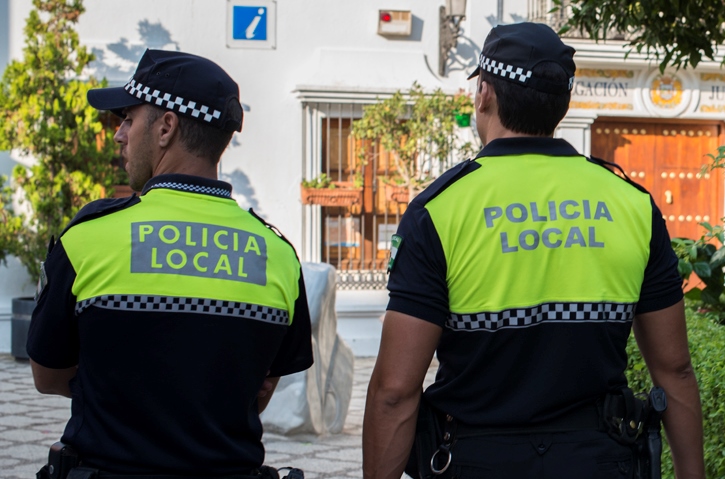 Local Police in San Miguel have arrested a Briton for the second time in two months for causing accidents whilst driving whilst under the influence of alcohol.

The most recent incident occurred last Thursday on the Avenida de Levante de la Urbanización Balcón de la Costa Blanca, when he collided with a motorcycle whilst turning right. The motorcycle, carrying two people, was correctly stopped at a stop sign. As a result of the impact the two, and the bike, were knocked to the ground with the bike then hooked to the front bumper of the car.

As the driver manoeuvred in an effort to disengage the bike he continued to drag the two cyclists and the bike along the main road. The car subsequently became detached at which point the car driver sped off leaving the two riders and the motorcycle lying in the road.

Agents of the Local Police arrived on the scene where they attended to the two victims. They were then able to locate the escaped driver, who was hiding in a house in the same urbanization where he was subsequently arrested.

The man refused to undergo a breath test, but when he went to pick up the car the following morning, he was then tested positive.

The Police identified the man as being the same individual who in April had caused another accident when hitting a car belonging to the Civil Guard that was stopped at a red light, causing injury to the agents. On that occasion he was arrested with his breath test showing a result of 1.11 milligrams of alcohol per litre, the legal limit being 0.5 mg