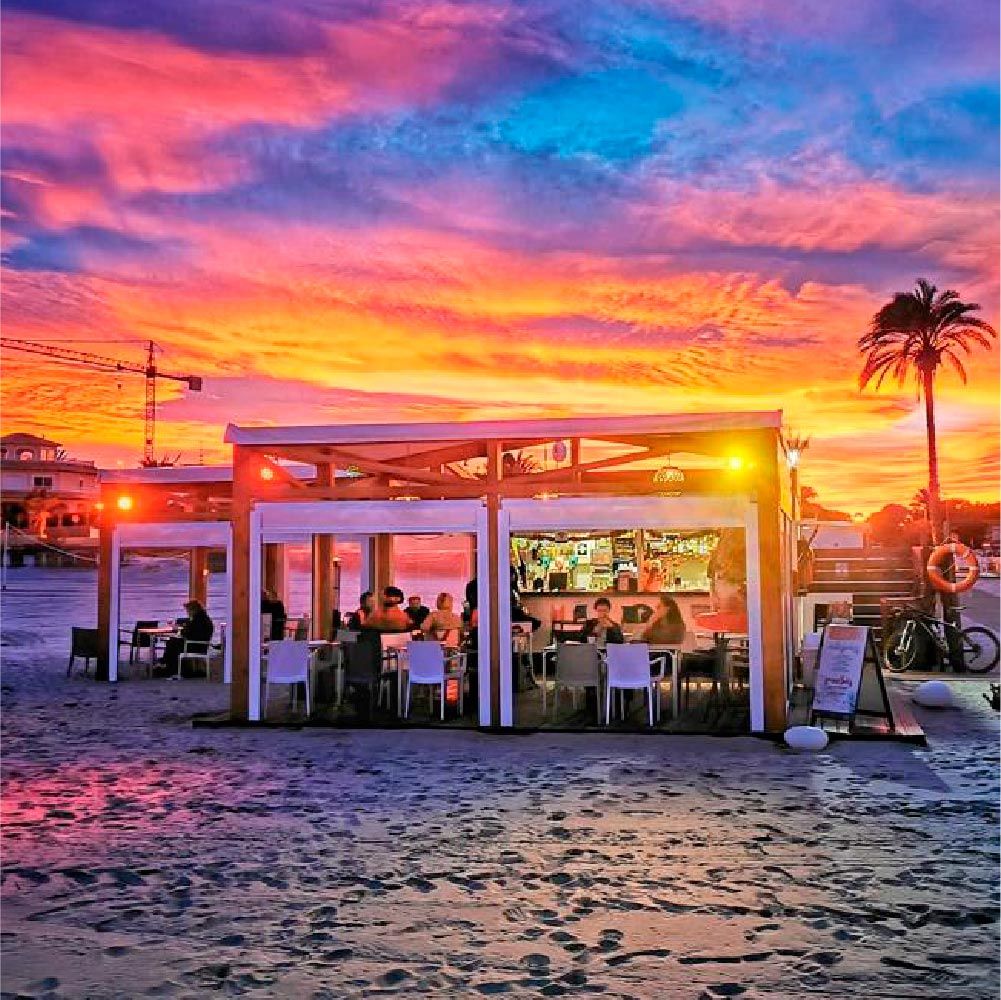 Chiringuitos del Sol, the company that has been providing the beach bar service on the Orihuela Costa since August 2018, until the end of their contract on December 31, has asked the Orihuela Council for compensation, to offset the economic effects that various events produced during the term of the contract, and that had a detrimental effect on its income.

Among them, the company highlights Storm Gloria, which in January 2019 saw many parts of the region completely flooded and cut off. Later, during September of the same year, there was even more devastation in September that was caused by the DANA storms.

All this, according to Chiringuitos del Sol, caused serious damage and the destruction of many of their facilities, with the consequent extra expense and the periods that they had to remain closed for repairs, which resulted in a significant loss of income.

In addition, the company cites the crisis caused by the pandemic during the years 2020 and 2021, as well as the increase in the cost of electricity and other commodities, that the company has had to assume because of the war in Ukraine, in order that they could continue to provide the service, according to the requirements of the contract.

According to the specifications, the Council will only not respond to economic losses, except in cases of force majeure, with the company then being entitled to compensation for damages. For this reason, to rebalance the economic interest of the concession, Chiringuitos del Sol has requested to the council that these events be classified as cases of force majeure.

Two months before the end of the contract, the company asked the council for an extension into 2023 with the aim of reducing economic damage they had suffered. In the event that it was not granted, the company reserved the right to initiate actions to then guarantee the economic balance of the contract.