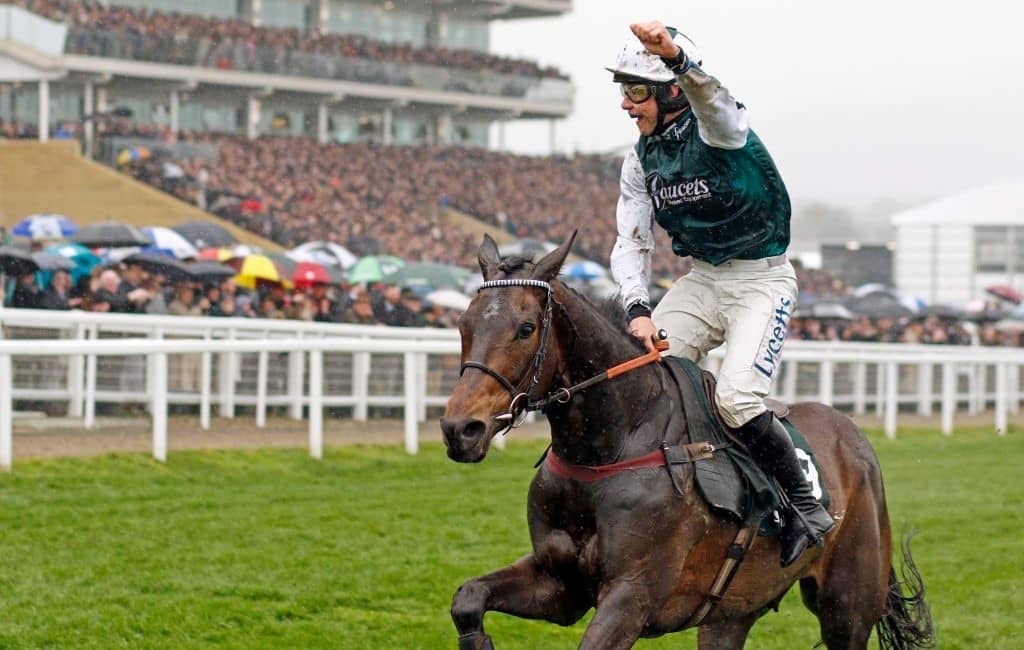 “He makes it so easy,” said jubilant Deutsch, returning his first Festival win, after gaining victory ahead of Ahoy Senor.

Deutsch, who roared-on the Cheltenham crowd entering the winner’s enclosure, said: “He felt comfortable all the way and it’s wonderful to get a big winner at Cheltenham after a good season. Venetia has done all the hard work.”

Seven-year-old L’Homme Presse, mooted for a crack at next year’s Cheltenham Gold Cup, returned as 9-4 favourite, in the absence of the withdrawal of Paul Nicholls’ trained Bravemansgame, due to the ground.

After a 3 1/2 lengths win over Ahoy Senor, tipped each-way by fromthehorsesmouth.info, backed from 13-2 to 4-1, Williams said: “He has been fantastic. I am thrilled and honoured.”