The Orihuela Council took possession of the new La Zenia Emergency Centre last week promising that, after a multitude of delays lasting 12 years, it will finally be occupied in August.

At this stage, however, it is still not known which facilities the centre will house, with the Generalitat still having to approve the presence of SAMU ambulance 24 hours a day, forest firefighters and bomberas.

It will though, provide offices and accommodation for the Orihuela Costa Local Police, personnel of the Civil Guard and the Immigration section of the National Police, services that are currently provided in very limited facilities of the satellite Town Hall in Playa Flamenca adding to the meagre endowment of municipal public infrastructures that the most populated area of Orihuela currently has. 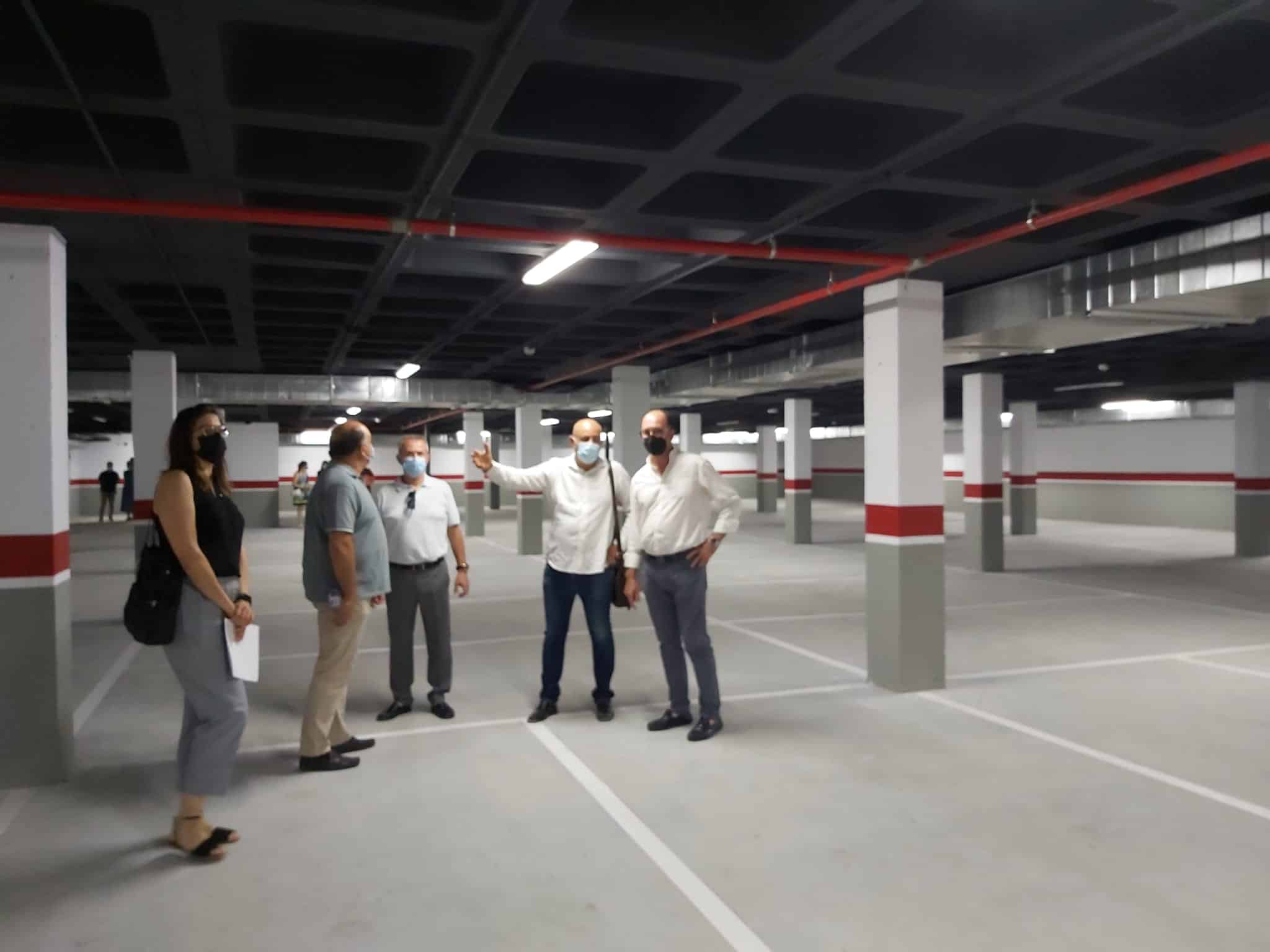 Although the building is reminiscent of an industrial facility, it has plenty of space to house the planned services: there are 4,651 m2 built on a plot of almost five thousand, with an expansive underground, ground floor and first floor, all of which are sited on a plot in the heart of La Zenia, close to the N332.

Now that it is in the hands of the Ayuntamiento, this week it is planned to start moving in the furniture, costing 75,000 euros, for the Local Police, Civil Guard and National Police in the hope that the centre could finally be operational by the end of August. 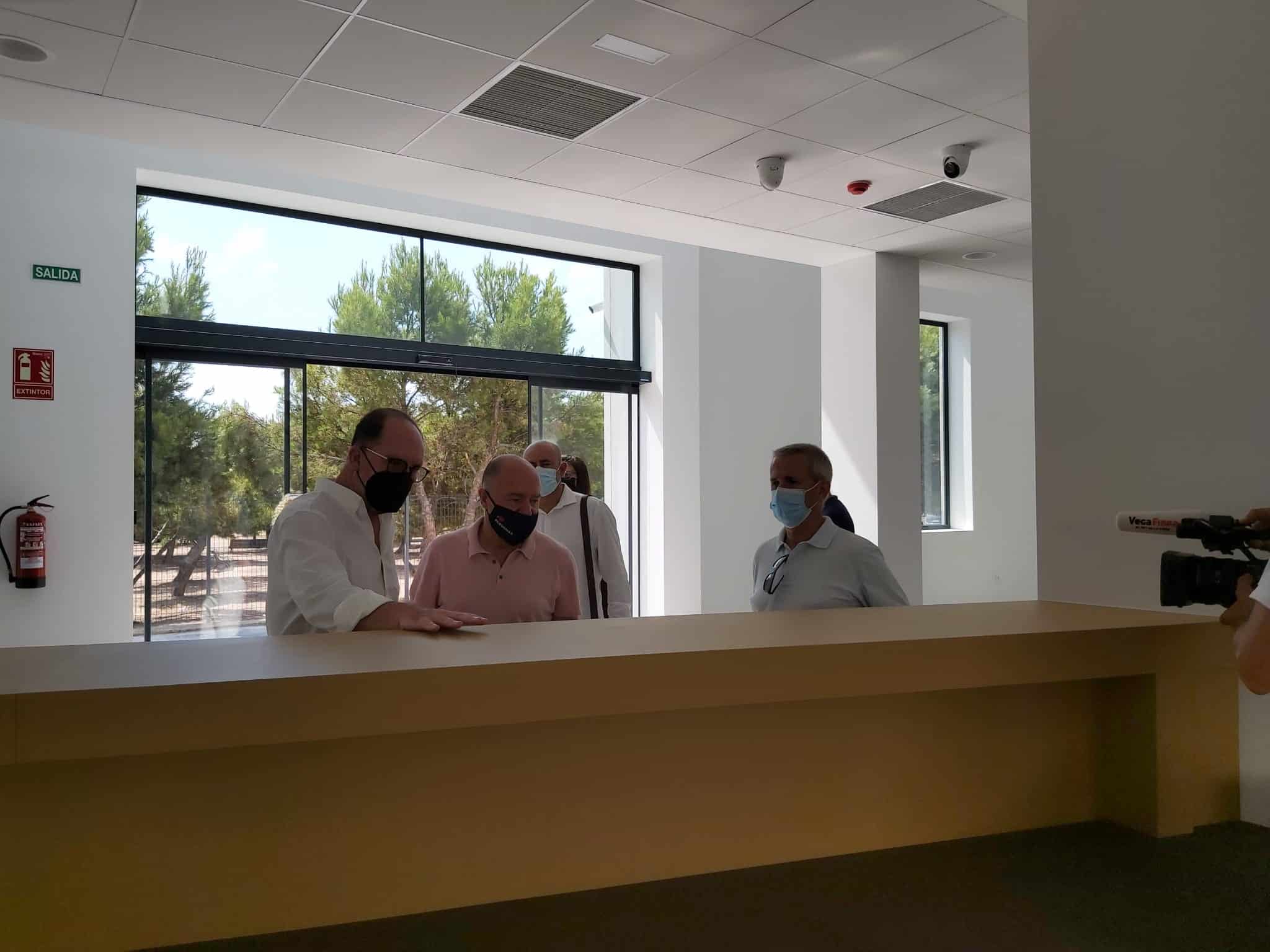 The introduction of the rest of the services for which the building is designed, however, is not at all clear despite the municipal government stating that the travel times from Orihuela Costa are much shorter than the current ones for any emergency in the case of forest fires in Sierra Escalona and the Dehesa de Campoamor as well as for a residential area as large as the Orihuela Costa, with almost 30,000 residents in winter – four times more in summer.

In addition to a large reception area and a Local Police office on the ground floor, which is three times the size of that currently in use in Playa Flamenca, the building has a heli-surface. In the basement there are 50 parking spaces, a security zone with three cells, and a gym for the agents.

The building also has rooms reserved for the Red Cross and Civil Protection in the admission area of ​​the main entrance.

The adaptation of the first floor, which remains unfinished, will require another 600,000 euros