Robbers targeted a property in campo Catral when the owners were away for the weekend – leaving them devastated upon their return home.

Shelley Ann Marie Gould told The Leader: “After a brilliant weekend away we’ve walked into this!

The thieves ripped a 55″ TV off a wall, stole gold, jewellery, cash and turned out every single drawer, leaving items scattered around the house. “Our 12 year old son Jack had his laptop stolen – they’ve taken just about everything,” said Shelley. 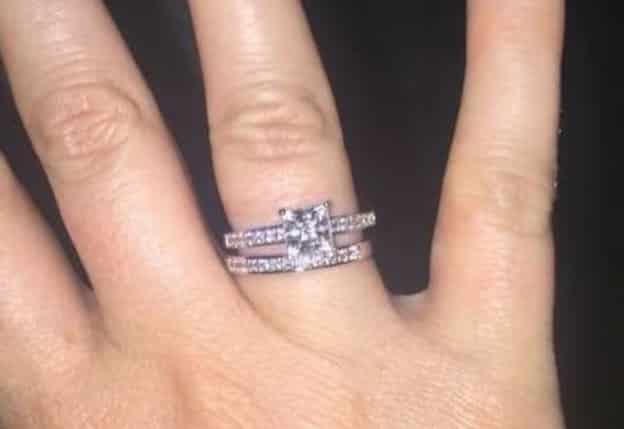 “If anyone is offered TV’s, projector laptop, jewellery, including a gold chain boxing glove pendant with a ruby in please let us know.

“The list is endless. What they’ve taken just keeps adding to the list. We would love it if we could even get something back,” she said.

To make matters worse her husband Bryn’s van had also been robbed: “They’ve taken the lot – all his tools are gone.

“The list of stolen items is unreal – the reality is now kicking in. More than anything my baby boy is so upset. He actually thought they had come back one night, when he heard a noise in the garden,” said Shelley.

Friend Sam Greer set up a GoFundMe page after the family failed to renew insurance cover: “We did an epic fail of renewing the house insurance. I’m blown away by the love and and generosity of everyone who’s donated,” added Shelley.