The alleged perpetrator of Tuesday’s acid attack in Malaga was arrested on Friday night in a house in the municipality of Mijas (Malaga).

This has been confirmed by sources from the Civil Guard, following an intense search for the man during the course of the week.

After the arrest, the Government delegate in Andalusia, Sandra García, congratulated the police via Twitter on the “magnificent” work carried out by the Guardia Civil in collaboration with the National and Local Police.

The attack took place last Tuesday shortly after 2:00 p.m. apparently the girls – one of them an ex-girlfriend of the suspect – were inside a vehicle when they were approached by another car, driven by the alleged perpetrator. He stopped alongside and sprayed them with a can of acid. 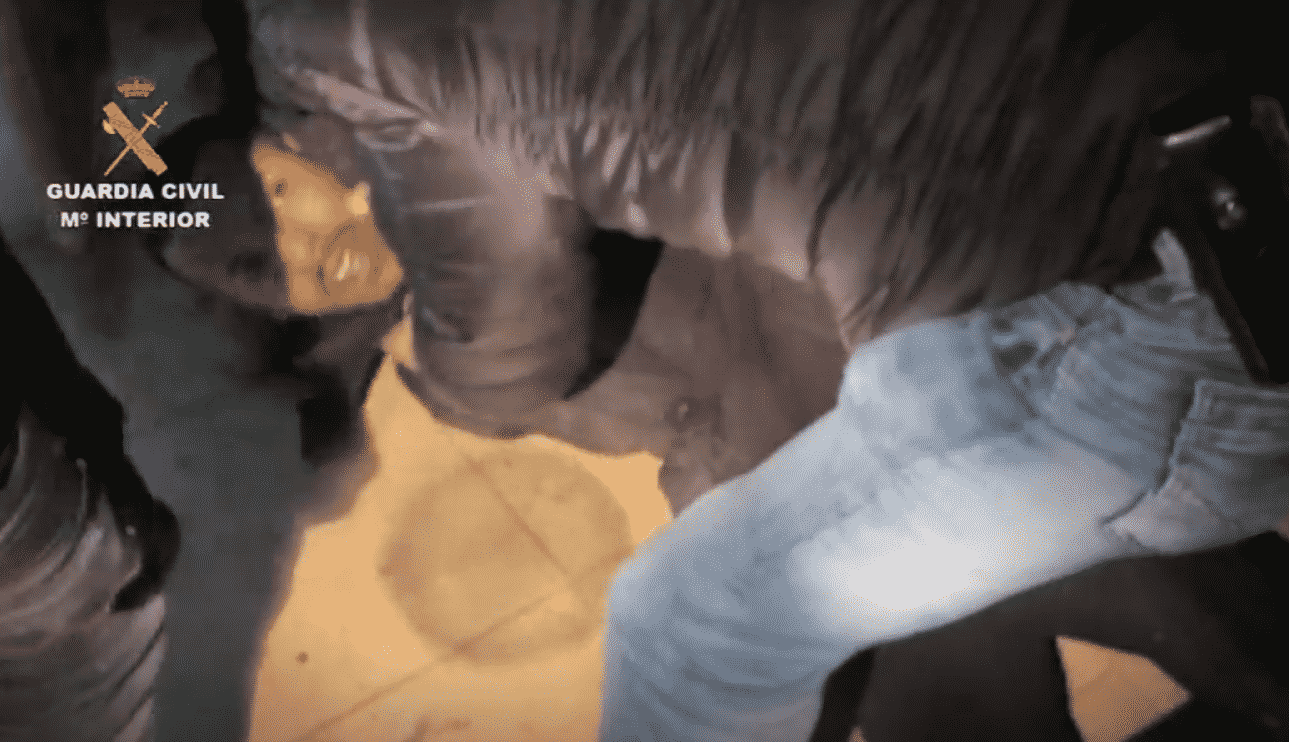 The other woman was taken to the Regional Hospital of Malaga, and she continues to be stable but serious, with a 20 percent burned surface on her face and legs.

The suspect is the subject of a restraining order for his mistreatment of another woman in 2016. He also has seven arrest warrants in force for different crimes. He was due to appear in court later this month on a charge of mistreatment to an ex-partner, which occurred in 2016.

He also has a conviction for assaulting and injuring a national policeman, including in his record procedures for crimes of mistreatment, threats, robbery with force and intimidation in an inhabited house, belonging to a criminal group, drug trafficking and offences against road safety, among others. .