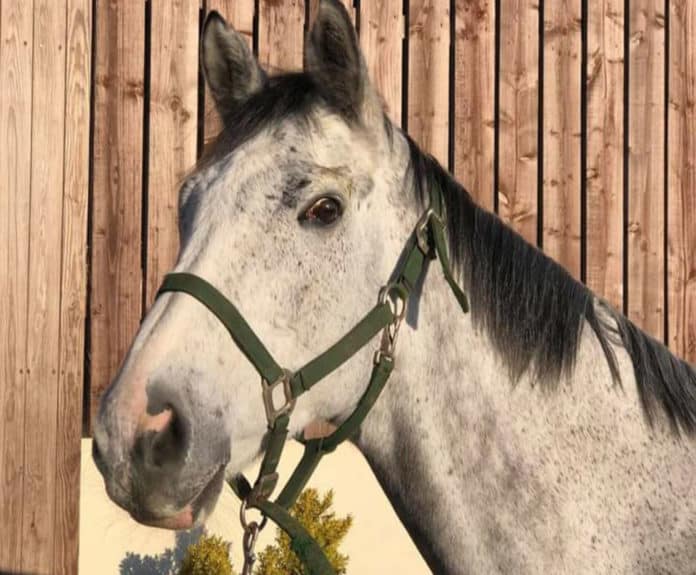 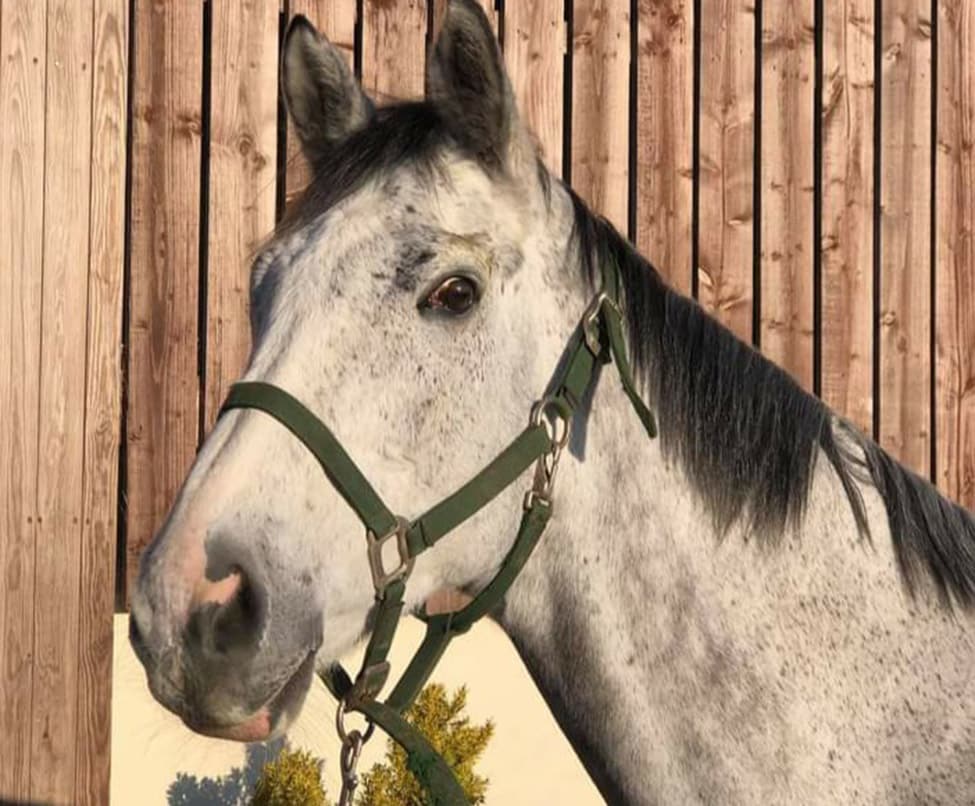 “We have said goodbye to this gorgeous boy – the gentle grey Suggestion who has been with us since aged three, when bought at the sales by Phil and Adam Nicol.

“After an operation to remove an eye to a painful tumour he became happy again and back to his usual self.

“But the fighting spirit in his races wasn’t quite still there. He has earned an honourable retirement and after a period at former team member, Jennie Durrans, he will be heading up to Seahouses to live with the Nicol family, some of his Owners in his Partnership, Red Cap Racing,” said Pippa Kirby, wife of Phil.

Suggestion last ran at Doncaster in December, one of six races in 2020. Wins came at Wetherby, Haydock Park and Southwell during his career.

“We know he is going to thoroughly enjoy his next life. He was an absolute gentleman every day,” added Pippa.

*Racing at Sedgefield on January 15 is cancelled, due to the course covered in snow.