Yesterday, the Official Diari of the Valencian Generalitat (DOGV) made public the procedure of public exhibition -30 days- after the order was first signed by the councillor for Urban Planning of Orihuela, José Aix, on June 9.

The builder of the golf course, Agrícola del Segura SA, presented the documentation at the Orihuela town hall in November 2018, but the process did not start until in January 2019.

Initially, however, the procedures were started independently by each affected municipality, Jacarilla and Orihuela. The mayor of Jacarilla, Pilar Díaz, and councillor of Urban Planning, said that they had been dealing with the matter since 2015, however, by doing it independently, the Ministry did not consider the procedure to be complete. For this reason it was decided to do it together. 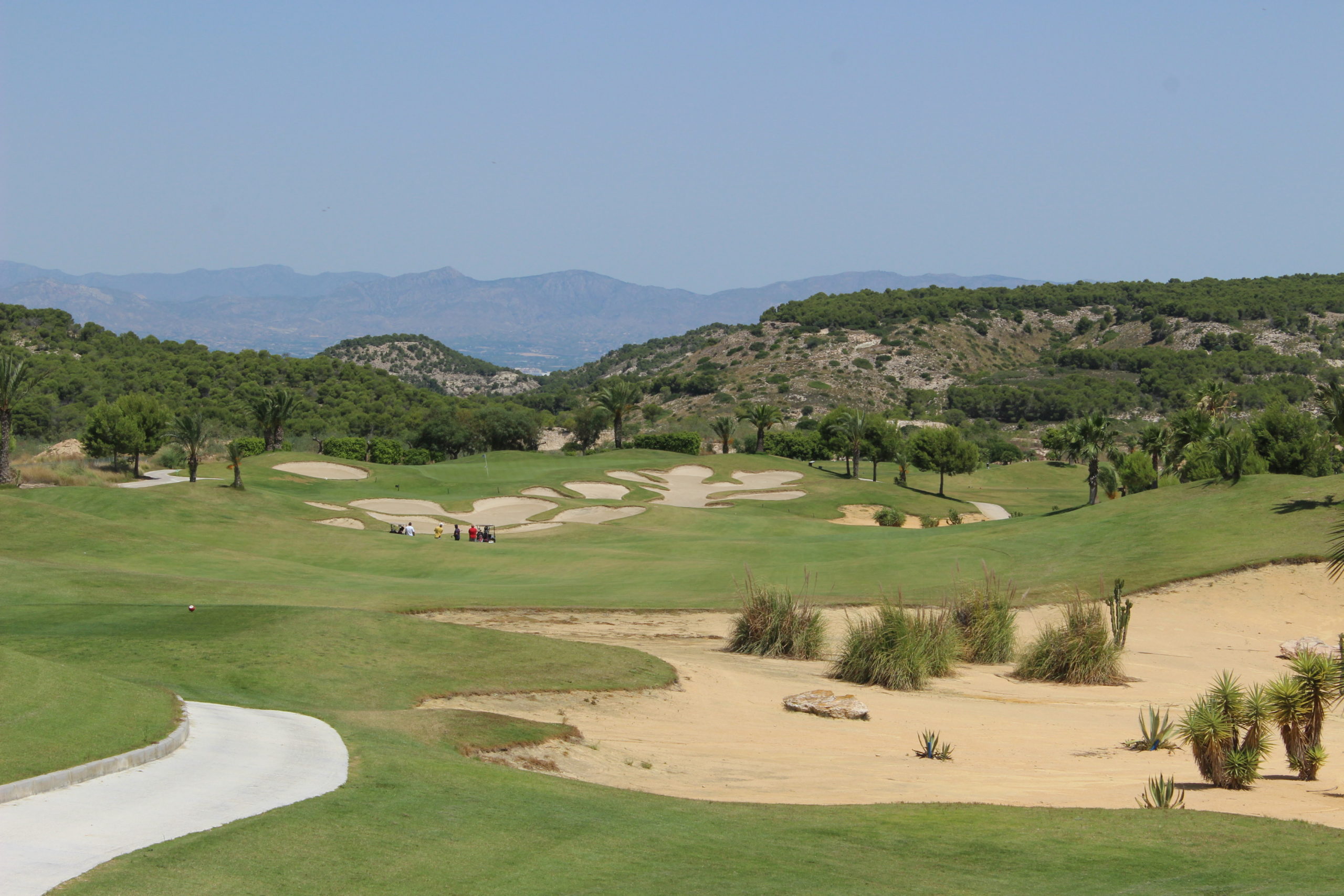 As such the Jacarilla plenary then approved the delegation and transfer of the documentation to Orihuela who were to complete the procedure on behalf of both municipalities. The Oriolan consistory received the documentation on March 28, 2019.

“It was about time” said the mayor of Jacarilla, on learning of the processing of the study. He says that he now hopes that it will be regularised as soon as possible “because it has been without a license for over ten years.”

The Orihuela Urban Planning department now states that they have started the requests for all the sectoral reports.

The golf course has an approximate area of ​​53.5 hectares. Of this, 22.4 are in the PAI of the UBP-5 Sector of the municipality of Jacarilla, and 31.1 ha in the PAI of the La Asomada Norte Sector of the municipality of Orihuela. It is located just two kilometres in a straight line from the La Finca golf course, although 14 km by car as the Cabezo Redondo is between the two courses. It is also two kilometres away, on the east side, of the La Pedrera reservoir.

Vistabella Golf comprises of 18 holes, and also has among its facilities a driving range, lawn bowling, paddle tennis courts, a restaurant and a store.

Adjacent to the complex is the Entrenaranjos urbanisation which has the same commercial promoter of the golf course, but under the registry of Vistabella Golf Homes.