Anyone keen on big race-day flutters will know that virtual sports have been around for a while now, with virtual horse races and greyhound races often filling the gaps and breaks that arise at race meets, allowing punters to keep their hot streaks going.

With the rise of big data meaning that many statisticians boast of almost being able to predict the outcome of a game or race without a hoof breaking turf or a ball being kicked, maybe it’s no surprise that the future of sport is increasingly looking like it will be as much online as it is offline. Here are some of the sports already running virtual events and others that no doubt will down the line.

Virtual horse races shot to prominence in the early 2000s and have been popular ever since, with virtual racetrack names becoming almost as well-known as some lesser known real-life tracks.

However, now even bigger races are being held online, so that Grand National odds can still be offered, and fans can continue to follow the action wherever they may be.

The logical next step where virtual horse racing is concerned is the general public getting involved with training, breeding and riding the horses, just as they would on a game of football’s Championship Manager. 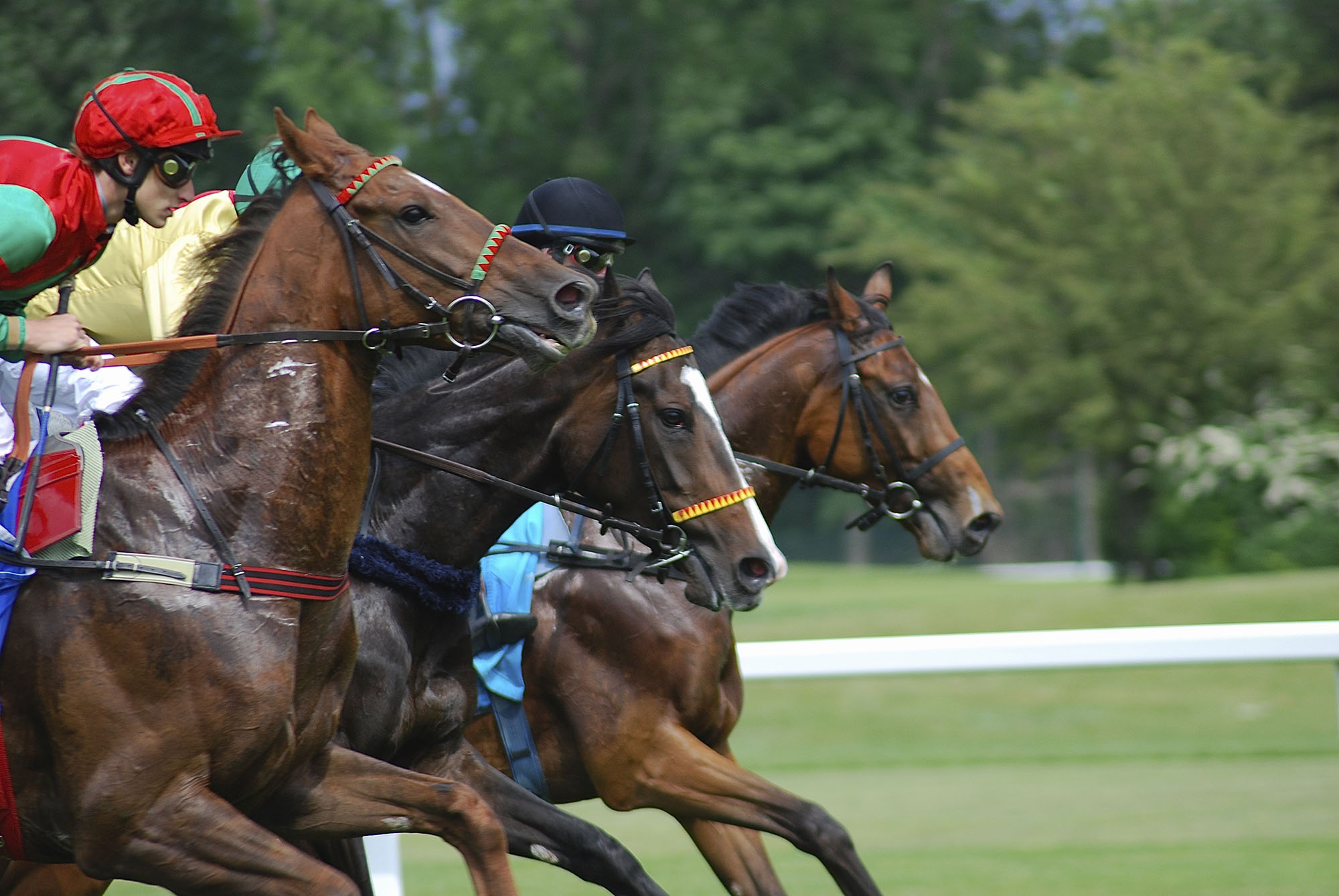 Back in March the first ever Virtual F1 Bahrain GP took place, pitting real F1 drivers against celebrities and retired drivers. In the end the race was far more action packed than any normal F1 race, with Renault’s junior Chinese driver Guanyu Zhou taking the spoils of victory.

Driving simulators and arcade games have been around for a long time, so setting up virtual races isn’t the most technically challenging thing to do, although some drivers did experience connection issues, which adversely affected their race performance.

Being a team sport, football is a lot tougher to replicate in the virtual world, with a whole new set of skills required to be good at the game. That hasn’t stopped some players of major teams taking it upon themselves to play quasi-official virtual games between one another, streaming the whole 90 minutes so that fans can watch and interact with them as they play.

Indeed, one such game played by Spanish league stars Borja Iglesias and Sergio Reguilon attracted over 60,000 online viewers, as they recreated the Seville Derby.