Reporter Andrew Atkinson looks at the career of Tony Christie, 76, who talks about his hit ‘Is This the Way to Amarillo’ and Anne Kirkbride (Deirdre Barlow) who both featured on the video of the song for Comic Relief, on the fifth anniversary of the former Mojocar resident and Coronation Street legend’s death, in January 2015.

IS this the way to…Los Montesinos, Villamartin, Cabo Roig, Mojocar…and Amarillo! Tony Christie can be seen walking the pavements of the Costa Blanca and Costa Calida – as he surpasses 50 years in the music industry.

Christie, born in Conisbrough, Yorkshire, who describes himself as not being ‘big headed, but shy and very laid-back’, is best known for his biggest hit ‘Is This the Way to Amarillo’, first released in 1971.

Re-released in 2005, to raise money for Comic Relief, it reached No. 1 in the UK singles chart, leading to the biggest sales for a No. 1 single, the longest running chart-topper since Cher’s ‘Believe’.

“I received a phone call from Peter Kay, asking if he could use ‘Is This The Way To Amarillo’ in his Comic Relief video,” said family man Christie, who appeared at Villamartin plaza in 2019.

“I said yes, go ahead, use it. Peter then asked if I would you like to be in it – filming began the next day in London,” said Christie.

“I was on tour in York and I got a train to London. When I arrived I was told to put a horrible suit on – it was about 10 sizes too big.

“The filming was done in one take. Peter said ‘that’s great, that’s it’ -there was no rehearsal,” said Christie.

After filming, Christie jumped back on a train, and continued his tour: “By the weekend ‘Amarillo’ was number one – and my album was number one.

Christie’s first single ‘Life’s Too Good To Waste’, that featured guitarist Jimmy Page of Led Zeppelin fame, was in 1966.

The song wasn’t a hit – and Christie returned to the club circuit travelling up and down the motorways in Britain.

Jarvis Cocker’s song ‘Walk Like A Panther’, lead to Christie flying to the UK from Spain, to record the vocal, that reached number 10 in 1999.

A compilation of Christie’s songs was later recorded, along with going on a tour of Australia and New Zealand and in the Far East.

The manager of 10CC and Herman’s Hermits, Harvey Lisberg, approached Christie and offered him a record deal in 1970.

“Within a year I had hit records. My first hit ‘Las Vegas’, followed by ‘I Did What I Did For Maria’, and ‘Avenues And Alleyways’,” said Christie.

A new album was released by Christie in 2018, following the album ‘Now’s The Time’! featuring Northern Soul-styled songs, in 2011.

Is This The Way to Amarillo, co-written by Neil Sedaka, re-released on March 14, 2005, to raise money for Comic Relief, has sold more than 1.28 million copies.

Anne Kirkbride, who had a property in Mojocar, near to Christie, and who died of breast cancer, aged 60, had a private funeral on January 27, 2015. 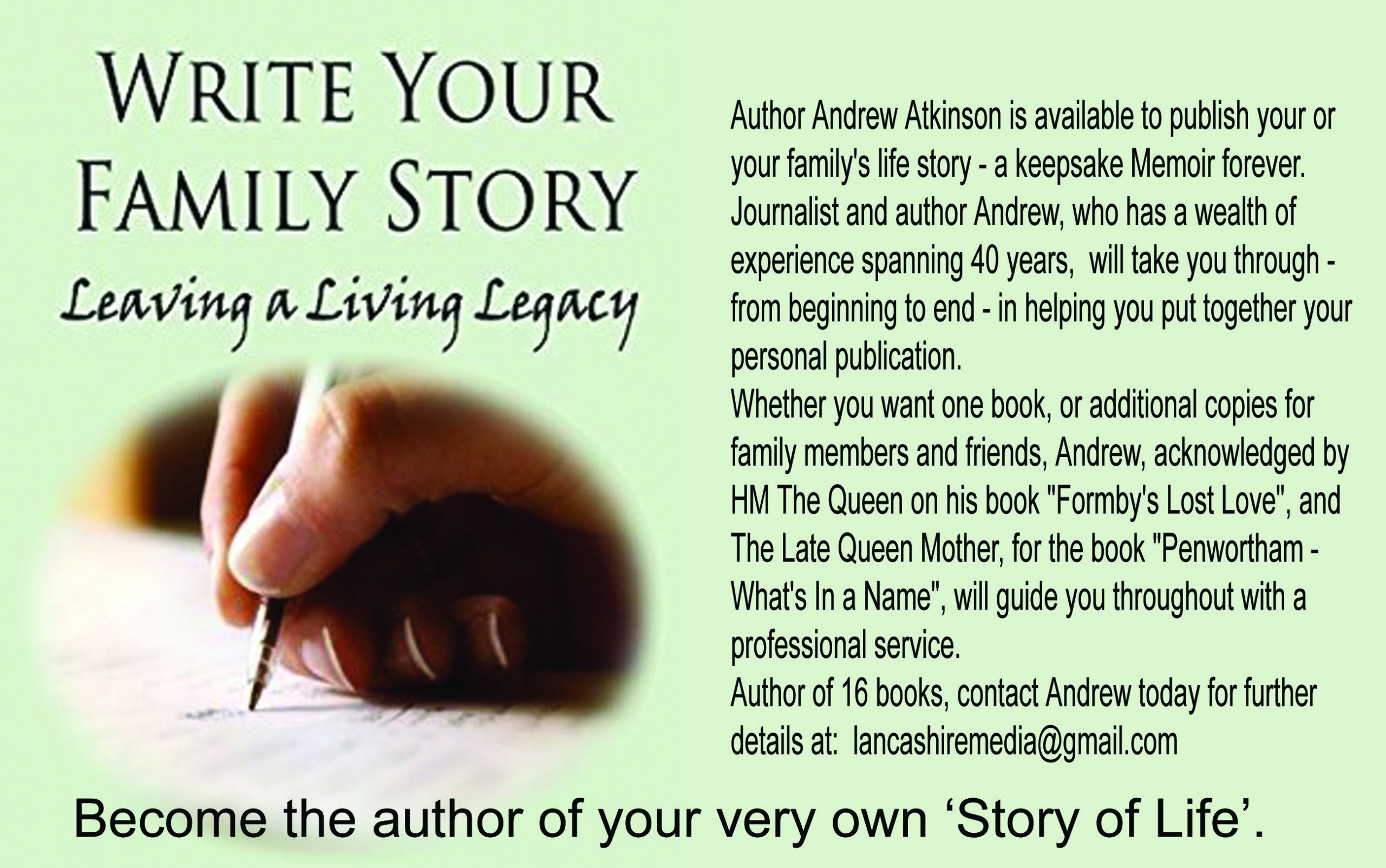