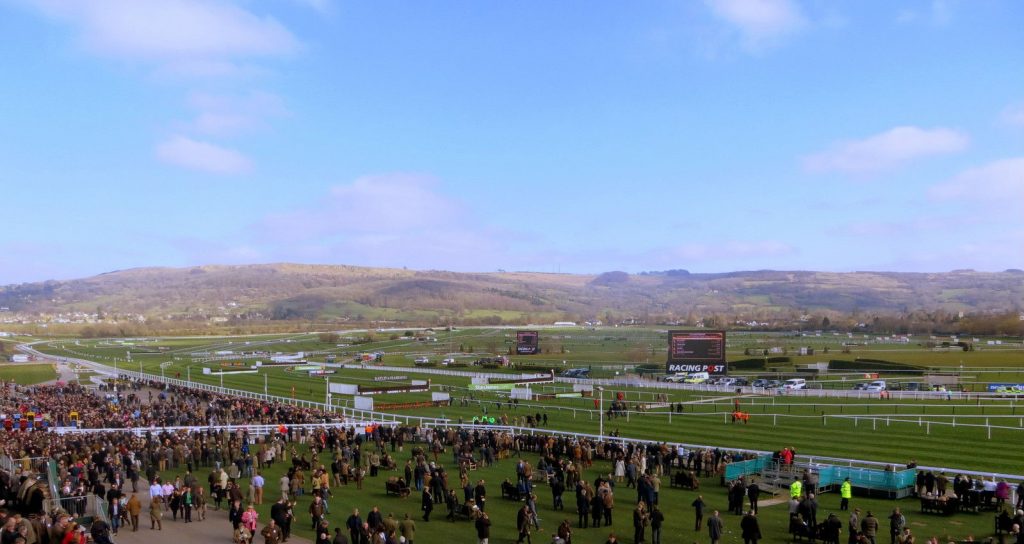 Fiddlerontheroof has been cut to 10/1 to win the Supreme Novices’ Hurdle at Cheltenham in March after delivering another commanding victory at the weekend.

Colin Tizzard’s promising six-year-old surged home six lengths in front of his closest challenger in the Grade One Tolworth Novices’ Hurdle at Sandown. He relished the soft ground and jumped beautifully throughout the 2-mile race, confirming that he is a force to be reckoned with in the big events.

It followed a seven-length win at the same track in December, when he went off as the 8/13 favourite in a novices’ hurdle. Fiddlerontheroof has never been out of the places during his fledgling career, with three wins and three runner-up finishes from seven races.

He was the 5/4 favourite in a strong field at Sandown on Saturday, and he totally justified that status with an eye-catching performance. It was Tizzard’s third victory in four years at the Tolworth Novices’ Hurdle, and Fiddlerontheroof appears to be in good hands after joining the trainer’s stable in October.

Jockey Robbie Power said there are different options at Cheltenham for the six-year-old. “We won’t decide [right now] but if it was a very soft Cheltenham he’d probably be better off in the Supreme, he said. “And if it was a normal good ground Cheltenham, the two and a half would be ideal. He’ll have entries in both.”

The Supreme Novices’ Hurdle is the curtain-raiser at the world-famous festival and it is run over a similar distance of just over 2 miles.

“He’s traveled stronger the more the race went on, but the most pleasing thing of the whole race was when I gave him a squeeze going to the second last, the turn of foot he showed there was quite impressive,” said Power. “He was able to quicken in that ground when others weren’t, so it was an impressive performance.”

Fiddlerontheroof might command a shorter price for the Supreme if we knew it was guaranteed to be his destination. Yet Tizzard’s camp will not provide an answer for several weeks, and then going at Cheltenham will have an impact on their decision.

As such, Fiddlerontheroof is the joint-second favourite at 10/1 for the Supreme and 14/1 for the Ballymore Novices’ Hurdle, which is run over a distance of 2 miles and 5 furlongs on Wednesday.

Tizzard has never saddled a winner in either race, but there are high hopes for this promising runner. The Cheltenham Festival is the most prestigious event in the jumps racing calendar and he will be keen to make his mark this year. His son Joe pointed out that Master Debonair and Elixir Dainay will also be going for the Supreme, so they could have a strong hand for the race.

Right now Abacadabras is the clear favourite in the ante-post betting for the Supreme, priced at 3/1, after enjoying a strong run of form throughout 2019. It culminated with a strong victory in the Grade 1 Paddy Power Future Champions Novice Hurdle at Leopardstown on December 27.

That saw him cut from 6/1 to 3/1 to win the Supreme. He has performed very well in bumpers and there is a great deal of hype around him, so he will certainly be one to watch at the festival. Elliott will also send Envoi Allen into battle in this race. He is currently the 10/1 joint second favourite along with Fiddlerontheroof, as he too picked up an impressive Grade 1 win at Naas on Sunday. He should enjoy a return to Cheltenham after winning the Champion Bumper there in 2019.

That is the level of competition that Fiddlerontheroof will have to content with, along with talented stablemates like Master Debonair and Elixir Dainay and exciting runners such as Edwardstone and Easywork if he goes for the Supreme. Yet Tizzard has every reason to feel quietly confident about Fiddlerontheroof’s chances of beating the lot of them after watching that performance at Sandown.

He seems undaunted by any ground and he has the raw power and jumping ability to challenge for glory in the Supreme, so it will be interesting to see if Tizzard goes for it.