Maria and the Pink Ladies once again marked international breast cancer day at the Zenia Boulevard on Sunday.

This was the sixth year that the event has been held at the Boulevard, with over 2000 helium filled balloons released on each of the previous five. However this year it was decided that due to the impact on the environment there would be no balloons.

Instead supporters created a mural of floral messages dedicated to those who are suffering from the disease, those who have survived and those who unfortunately didn’t. 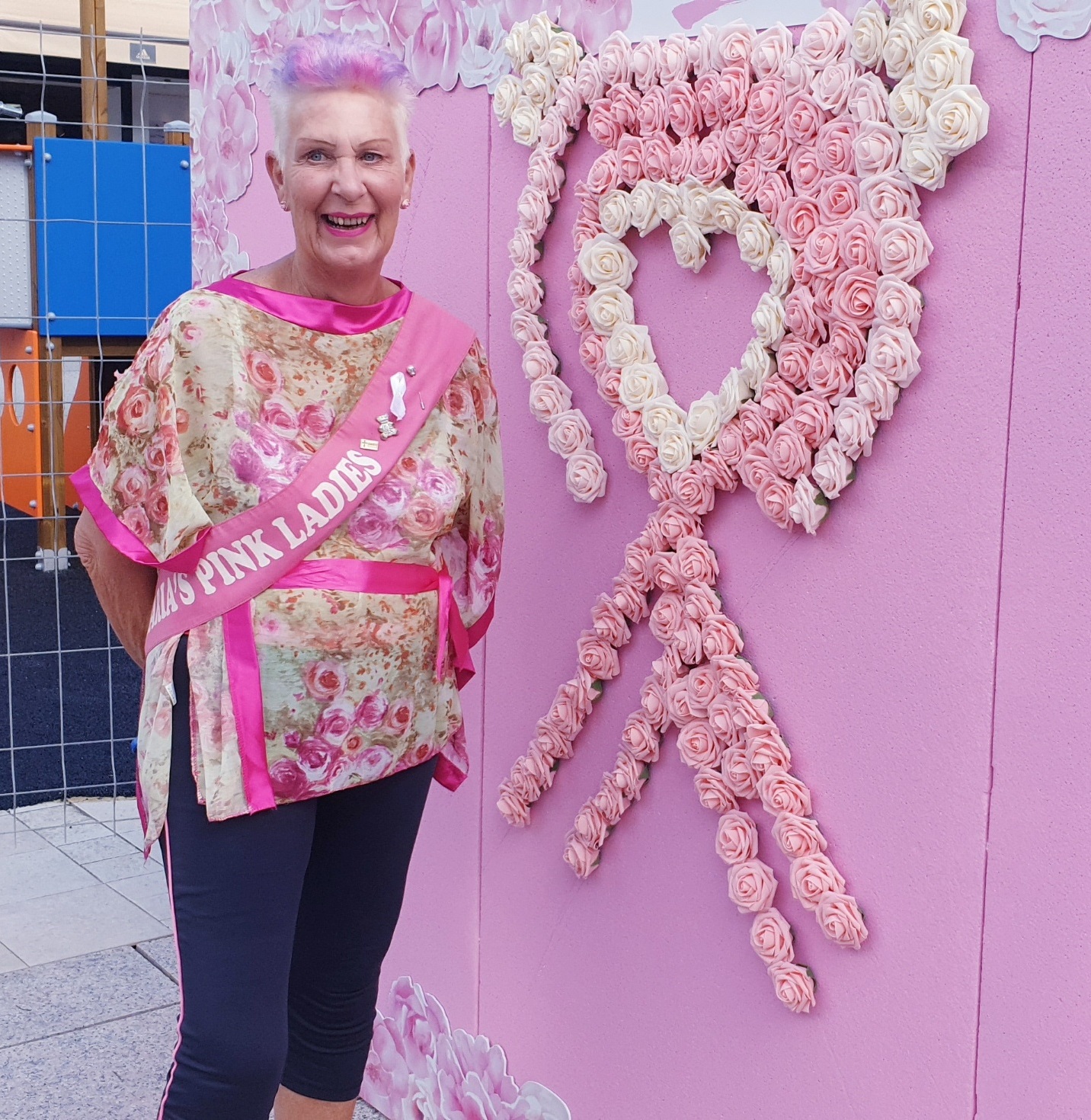 For a donation of 2 euro individuals were invited to add a flower to the mural, the total of which organisers hoped would exceed that raised last year of €2632.

With entertainment throughout Sunday afternoon the event was once again supported by many local entertainers, all of whom gave their time absolutely free of charge.

The day was hosted by Stevie Spit and Simon Moreton