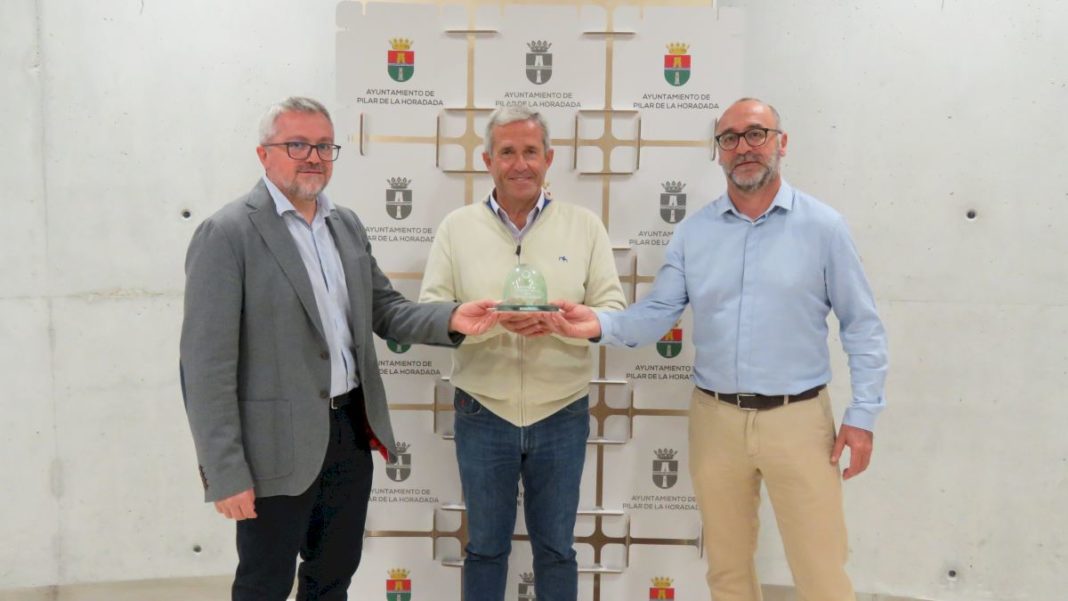 Ecovidrio, the non-profit entity in charge of managing the recycling of glass container waste in Spain, has recognised Pilar de la Horadada as one of the Spanish coastal municipalities most committed to sustainability and the circular economy.

This recognition has been delivered within the III Edition of the #MovimientoBanderasVerdes, an Ecovidrio initiative that tries to respond to the increase in waste in tourist areas and rewards the efforts of the local hospitality industry and the activism of the coastal town halls for sustainability during the summer.

Thanks to the efforts of both Pilar de la Horadada town hall, and all the residents of Pilar, during this summer 250,789 kg of glass containers have been collected in the municipality, which is 2.2% more than last summer. In this way, Pilar de la Horadada has exceeded the objective set by Ecovidrio, notably increasing the selective collection of glass containers during the summer season. For this, the town has had the collaboration of the 98 catering establishments that have joined to participate in this campaign.

The “Iglú Verde” award distinguishes those towns that have increased the selective collection of glass containers during the summer and overcome the challenge established by Ecovidrio. For his part, the Councillor for the Environment, Pedro Miguel Moya, declared: “I am very proud of the responsibility that our municipality has with respect to the environment, not losing sight of increasing the waste collection. Remember that since 2016 we have been recognised by Ecovidrio for our commitment to the environment and the circular economy”.

Thus, the performance of Pilar de la Horadada in terms of glass recycling has earned it the recognition of Ecovidrio. In total, this year there have been 39 Valencian municipalities that have competed for the green flags of Ecovidrio, which have had the collaboration of 4,414 catering establishments.

Finally, the green flags have gone to the municipalities of Benidorm and Orihuela, although other towns, such as Pilar de la Horadada, have shown a strong commitment to recycling glass by exceeding the objectives set by Ecovidrio.