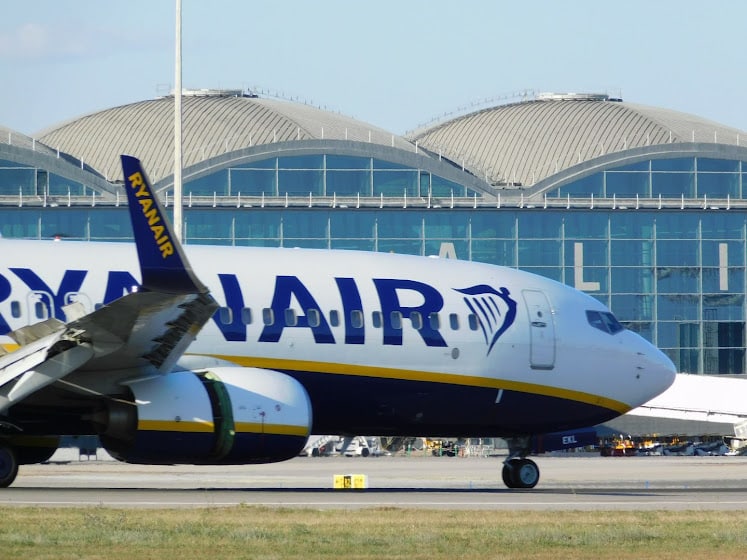 Delays at border controls around Europe were first highlighted before the summer, caused by the UK now being classed as a third country on account of Brexit, then they eased somewhat during the busiest time of year, but now appear to be a problem once again.

According to the Jupol union representing police officers in Spain, more than 20 passengers missed their flight to Manchester on Monday due to queues at the border control at Alicante-Elche Airport.

The 22 passengers were bound for Manchester on a Ryanair flight on Monday afternoon, but did not pass through the mandatory security checkpoints, where passports must be checked and stamped, in time to make their flight.

Jupol has also said that it is a problem that persists and although the days of more flights -Tuesday and Saturday- the airport is still reinforced with agents from the Elche and Alicante police stations, it still leaves cover “patchy”.

The police officers themselves are also struggling with the situation. According to Jupol, “it is taking its toll on the police, both psychologically and physically.” The union assures that “stress and tension is increasing, not only among passengers, but also among police officers, who are also seeing their right to enjoy their vacations and days off limited due to lack of personnel.”

The union points out that the situation was only eased during summer due to reinforcements being provided at border controls, but these additional officers have now been returned to their normal policing duties.

And, whilst officers were diverted to the airport to deal with border controls, it did leave other policing functions deficient. The National Police, for example, are also responsible for issuing resident permits, a department which has also suffered due to lack of available officers.

The problem that occurred this Monday afternoon originated when several incoming and outgoing flights coincided, so the only four officers available to deal with the flights were particularly busy at that time.