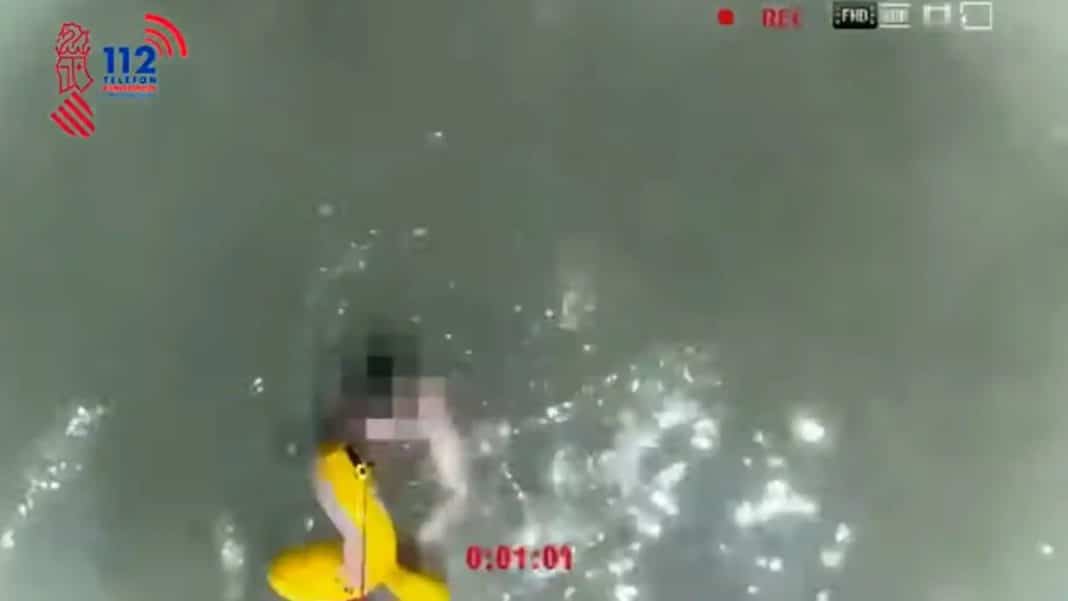 A 19-year-old girl, who had been trapped about 300 metres from the shore of Santa Pola by the currents, has been rescued with the help of a drone, which has launched two life jackets that she has used until a boat came to help her.

The young bather, who was left adrift by the sea currents, was able to be rescued by one of the drones of the prevention and rescue service contracted by the regional government, and operated by the company General Drones, which threw her a life vest, although this device failed to inflate

The company’s pilot led the device to the young woman in less than 40 seconds, but the incident with the life vest meant that the rescue took longer, as a second life vest was sent out on the device, which did, this time, inflate.

“The drone saved my life, I was exhausted, and the current would not let me out of the sea,” said the victim in the statement.

So far this summer, the drones of the Valencian Agency for Security and Emergency Response have already attended 87 emergencies throughout the Valencian Community from the more than 600 flights carried out over some 1,611 kilometres of coastline.

At the beginning of July this year, this same company announced the rescue of another five bathers on the beaches of Sagunto (Valencia) using the rapid response system method through drones.

The last reported case was that of a 14-year-old minor, who was trapped by the sea current on the beach of Puerto de Sagunto, in a situation similar to that of the young woman from Santa Pola. With adverse sea conditions, the lifeguard teams could not access with the jet ski, so the unmanned aircraft was used.