For a few months now, the residents of El Mojón have been meeting and organising to decide what to do on various issues that are of deep concern to us. The most urgent priorities at the moment are the project of the Zero Discharge Collector at the Northern Mar Menor, and frequent flooding in the area.

Regarding the first problem, we have presented more than 100 allegations to the Segura Hydrographic Confederation (CHS), by which information about the Project for the Zero Discharge Collector at the Northern Mar Menor is made available to the public, that this will directly affect El Mojón and the Salinas of San Pedro del Pinatar. 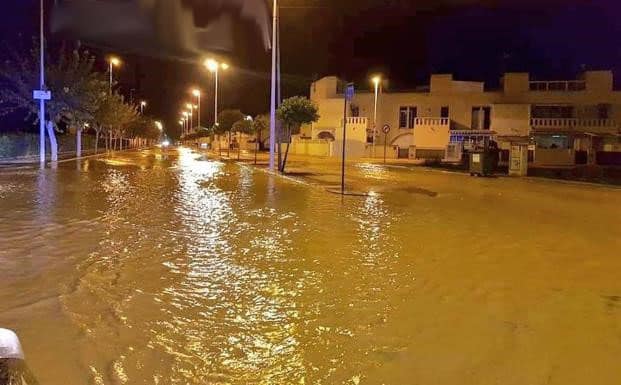 Among other arguments, we consider that this CHS project does not provide any solution to the pollution problem that has caused the serious deterioration of the Mar Menor. On the contrary, what is clearly intended with this project is to obtain water for irrigation, prioritising the interests of large agricultural production companies over public health and the protection of natural spaces and wildlife environments.

In our allegations, we believe that the project will only continue to cause contamination, and the discharges, instead of going to the Mar Menor as before, would end up in El Mojón and the Salinas of San Pedro del Pinatar area, without considering any other effective and operational denitrification (nitrogen removal from fertiliser and nitrate treatments) system. 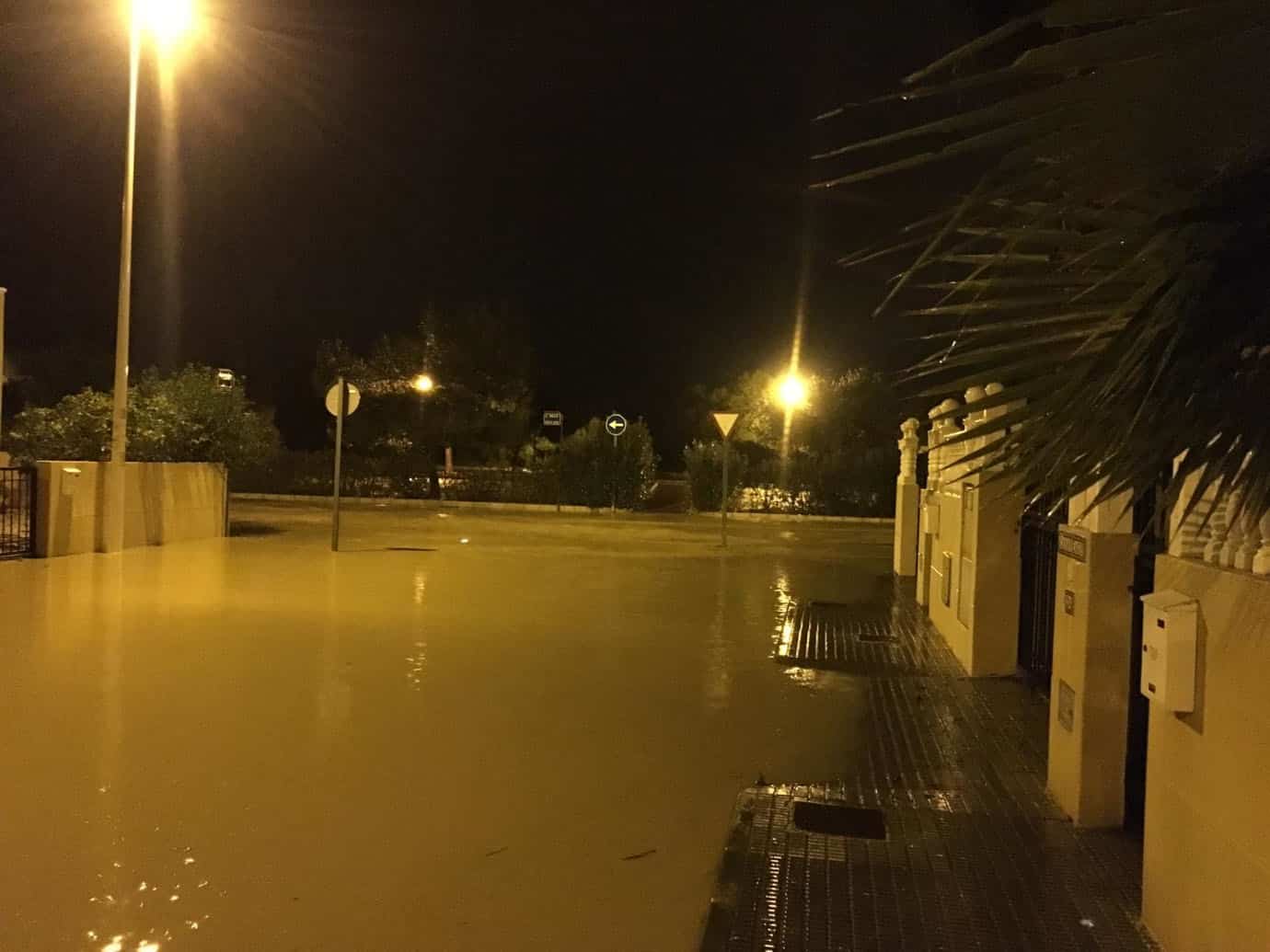 The discharge of polluting brines, rich in nitrates, would cause very serious and irreparable environmental damage.  Up to 2,400 tons of nitrates per year could be dumped into the Mediterranean in the vicinity of the Northern Mar Menor, which would cause a serious and important environmental impact on the spaces of the Natura 2000 Network and on the marine environment, with serious social, tourism, and subsequent economic damage, in the area.

Another issue that worries us and that we are going to address is the composition of the waters that descend through the Salinas perimeter canal where the presence of birds has decreased considerably and at whose opening on the Torre Derribada beach of the Mediterranean some posters have been put up prohibiting bathing, which makes us suspect that there may already be pollutant discharges of dubious origin. 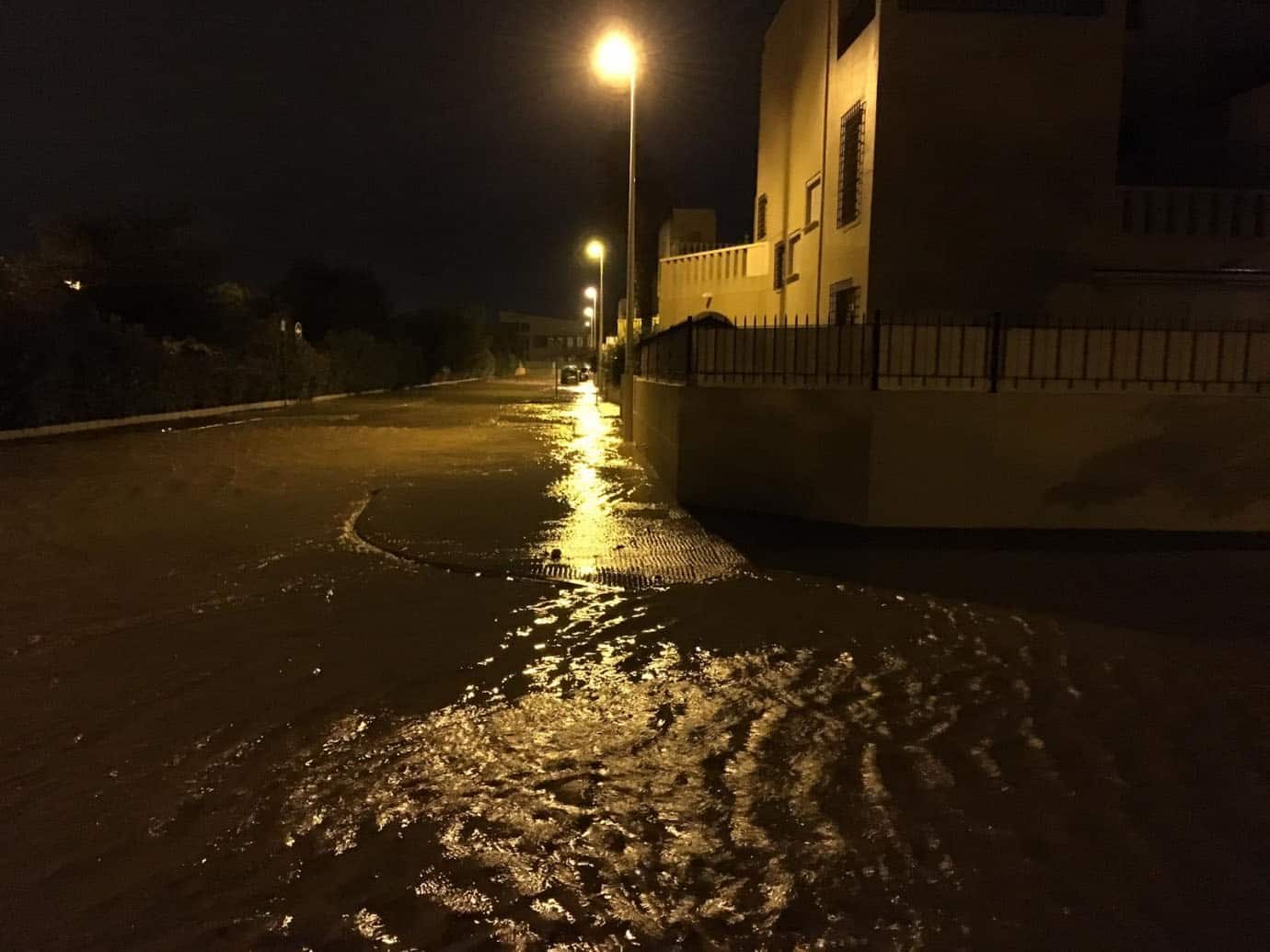 Regarding the serious issue of floods, we ask for a solution to this unfortunate and annoying problem, since, every time there is a minor to moderate rainfall, the Avenida de Las Salinas to El Mojón road, RM-F33, is cut off, the streets are flooded, filling with mud washed from the agricultural fields around us, and sometimes the water/mud has entered some houses.  On these days, we cannot use our cars, many older people do not dare to go out for fear of slipping and, in fact, there have been falls with fractures caused by mud and puddles. The clean-up operation takes weeks.

Faced with this situation, representatives of the residents have met with the mayors of San Pedro del Pinatar and of El Pilar de la Horadada without having obtained any concrete solution, with reference to dates and budgets, so far. A meeting is also pending with representatives of the Segura Hydrographic Confederation to deal with these serious problems.

Meanwhile, from the Neighbourhood Association, we are maintaining contacts with environmental groups and we have held several assemblies in which we have shown our outrage and our willingness to act with all the measures within our reach.  We will continue to protest about the floods, the zero discharge collector project, and all related issues that negatively affect our quality of life and the environment of this privileged place.

From here we now call on the entire population of San Pedro del Pinatar and Pilar de la Horadada, the Region of Murcia and the Valencian Community to get involved in these issues that may be irreversible and that affect us all, and we demand that the competent authorities provide us with satisfactory answers and solutions.