The LeaderPutting YOU at the Heart of the Community
Sign in / Join
Subscribe
Home Sport Horse Racing METIER WINS SANDOWN UNIBET G1 AS BOOKIES HIT FOR 6! 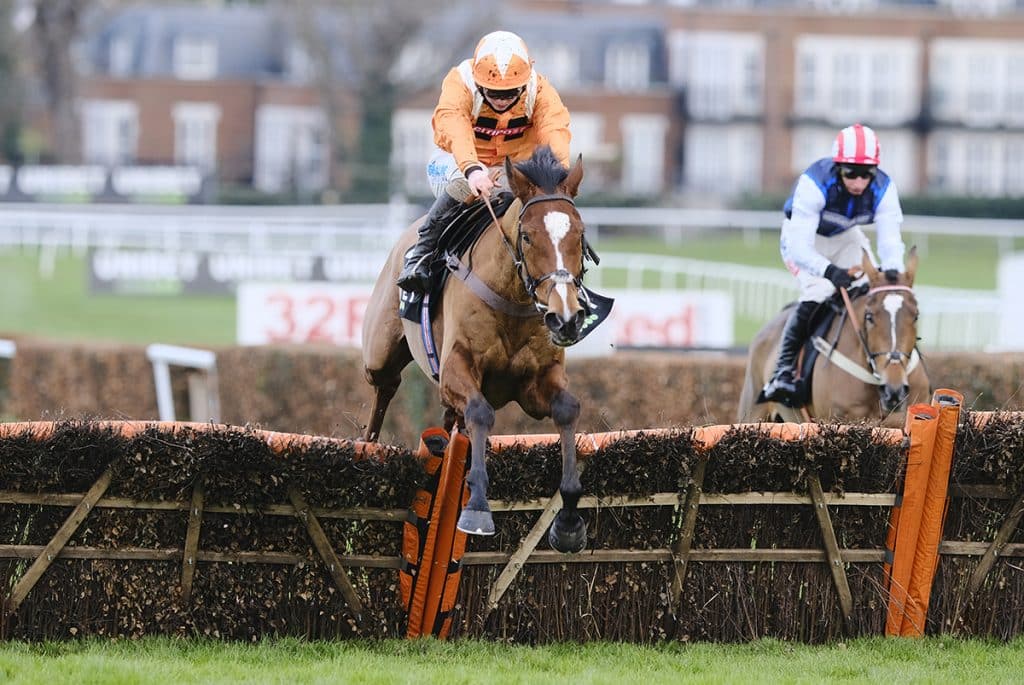 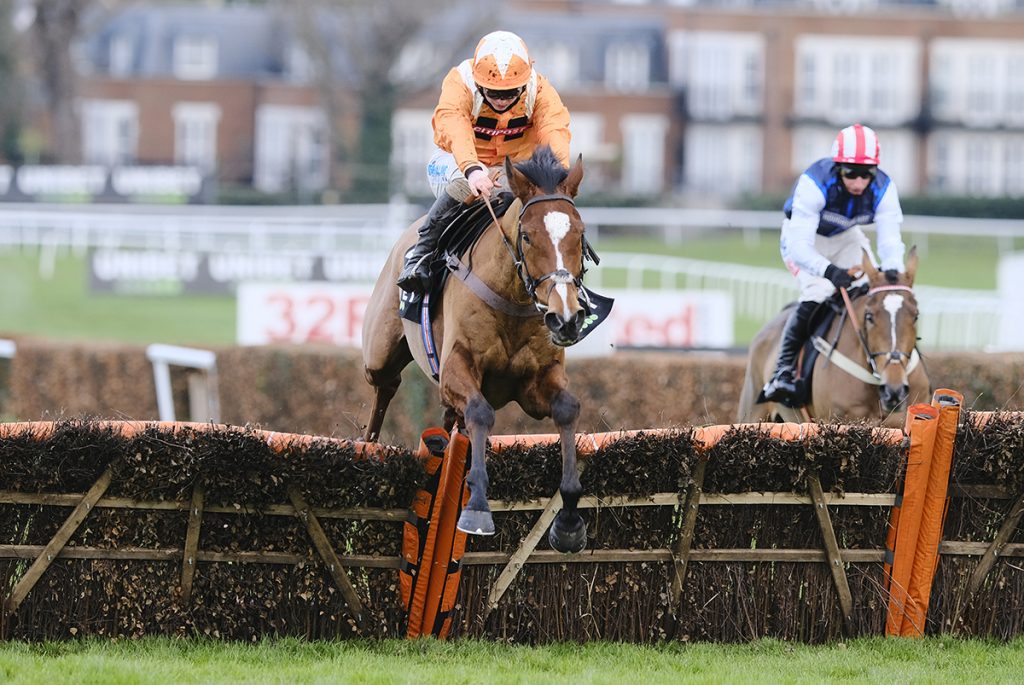 Harry Fry trained Metier, ridden by James Bowen, completed a trio of victories after winning at Ascot and Newton Abbot in 2020.

“Ibleo does his own holding up, a bit of a cold horse early on, and Charlie rode him well,” said jubilant trainer Venetia Williams.

Ibleo was behind the field throughout, making steady progress under jockey Charlie Deutsch, cutting the field, jumping the last and switching to beat Paddy’s Poem (16-1) by 1 1/2 lengths.

“We had planned for all the owners to come here for a New Year outing, but I’m here on my own,” rued Williams, touching on the coronavirus situation that sees racing back behind closed doors.

Looking ahead, Williams said: “A horse of this level will probably have another run, before the Cheltenham Festival in March.”

Mark Johnston trained Coupe De Champagne (13-8), from 15-8, ridden by Joe Fanning, gained a neck win, ahead of Damned Elusive, making all in the Class 5 race.

“Coupe De Champagne ran well and stuck at it. He’s improving – but I don’t know how good the race was,” said Fanning.

“She’s not the easiest of rides. I came from the back after being outpaced early on and it worked out well,” said Probert.

Wake Up Harry, owned by Harry Redknapp, and trained by Simon Dow, won the Bombardier Maiden Stakes over 1 mile at Lingfield Park.

“He did it nicely and has plenty of scope. There’s plenty more to come I’m sure.

“We’ve always thought he was a very nice horse and Harry has been patient with him. I’ll speak to Harry about future races,” said trainer Simon Dow.

*Racing at Ayr was abandoned on Saturday, due to a frozen track after an inspection at 11.30am, less than an hour before the scheduled first race, on the seven-race card meeting.

“Once we lifted the sheets it exposed more areas that had frozen. Once they came off we were only getting to see the track and that’s why we called the inspection so late.

“It’s a case of being short of time. We looked at every option and gave it every chance.

“We had the track covered since Monday,” said Graeme Anderson, Ayr clerk of the course.