The much anticipated program of Christmas activities was published by the Orihuela Council on Thursday using the slogan ‘Christmas in Orihuela’. It lists a total of 28 cultural events including the arrival of Santa Claus (Wednesday, December 23rd) and the Three Kings (Tuesday, January 5th), which in recent years have both been held in Orihuela Costa.

Now, however, they will only feature as ‘static’ events in Orihuela City, the only access to which, certainly for Orihuela Costa’s children, will be a letter box in the Playa Flamenca Town Hall. 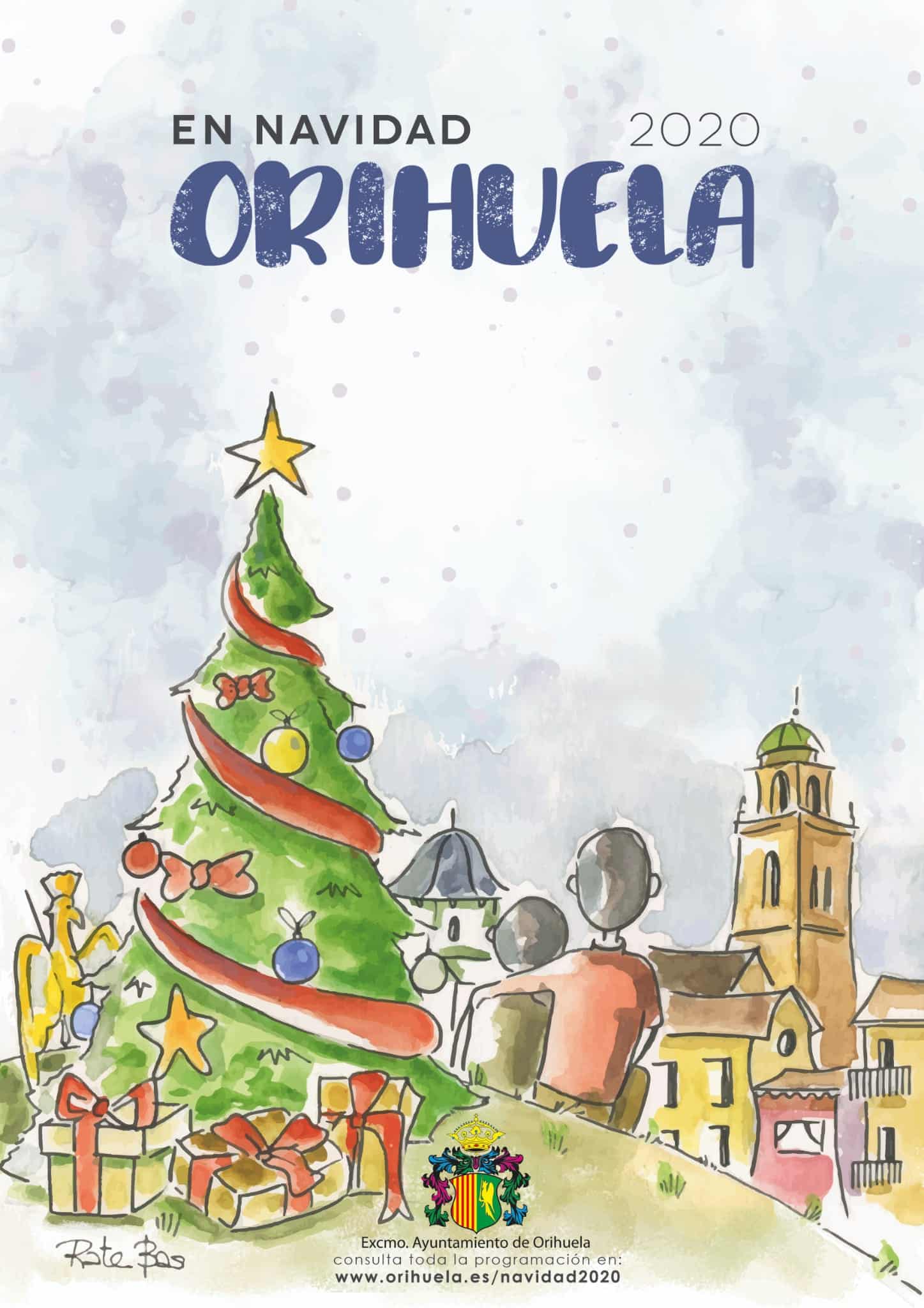 The press release was four pages long in which the Council listed the 28 children’s events and concerts, workshop’s, exhibitions and other events. All are taking place in Orihuela City at a number of different venues, including the Palacio Episcopal, La Lonja, Auditorio de San Bartolome, Teatro Circo, Centro Cultural Santo Sepulcro, Glorieta Gabriel Miro, Biblioteca Maria Moliner, with not a single activity scheduled to take place on the coast.

Former President of CLARO, Helene Akerman, wrote on Facebook, “Unbelievable! They don’t even try to hide their disregard. It’s right there in their Christmas Program,” while local activist Liam Kiley wrote, “We are only worthy of 2 letter boxes.”

AVOCA’s spokesperson Tomas Moreno, meanwhile, has called on the Councillor for Festivities, Mariola Rocamora, to provide a public explanation of the reasons why similar events cannot be held on the coast, although at the time of writing there has been no response.

Meanwhile one FB post simply said “How can they put on events in the coast. We don’t have anywhere to hold them! We will have to rely on the Zenia Boulevard once again.” 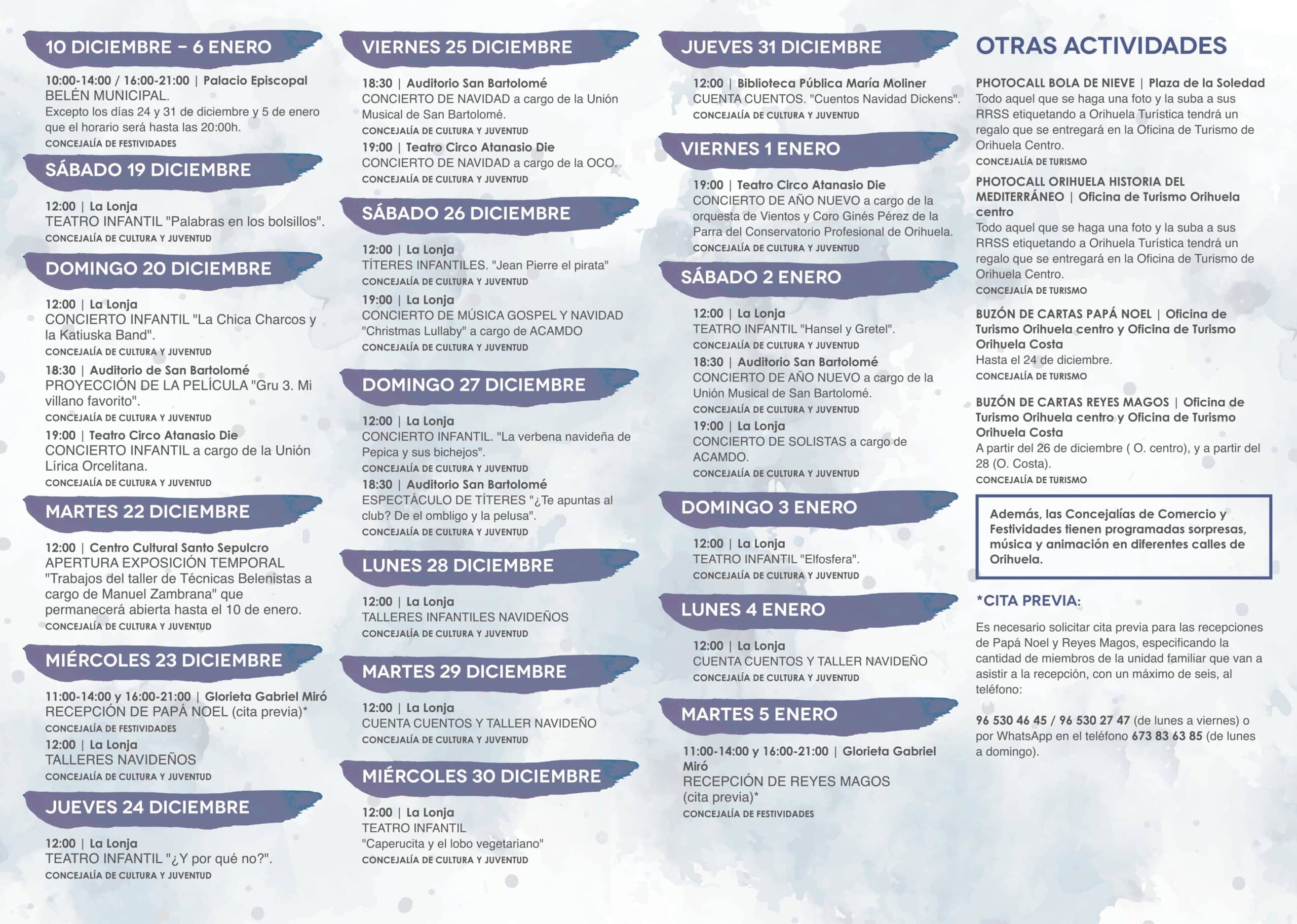