A bluntnose sixgill shark caught by fishermen in Javea, Marina Alta, Alicante, has been returned to the Mediterranean sea, alive.

The bluntnose sixgill shark, also known as a cow shark, is capable of attaining high speed for chasing and catching its prey, using its powerful tale.

The bluntnose sixgill shark is the largest hexanchoid shark, growing 6.1m, found in tropical and temperate waters throughout the world, including the Mediterranean sea.

The trawler accidentally caught the shark, which is an occasional occurrence annually, and was returned to the sea in Javea safely. 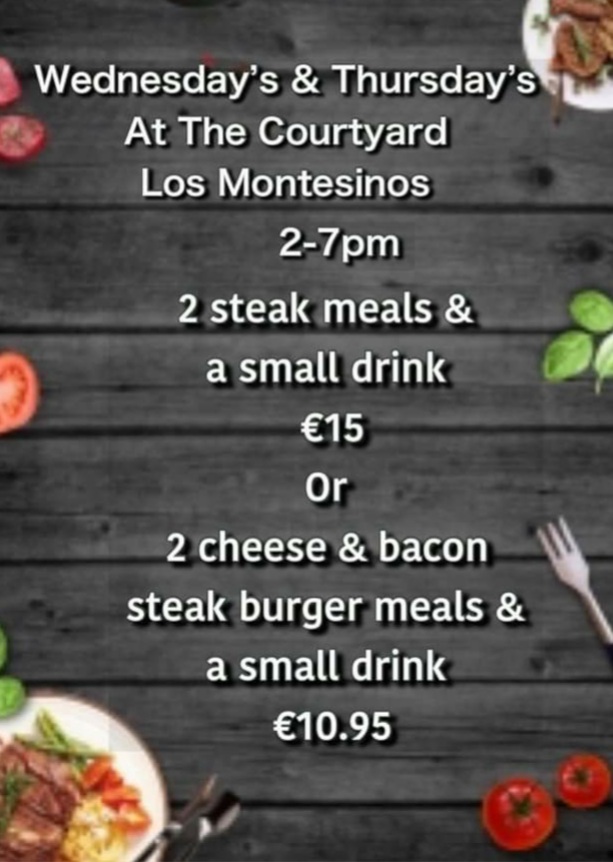