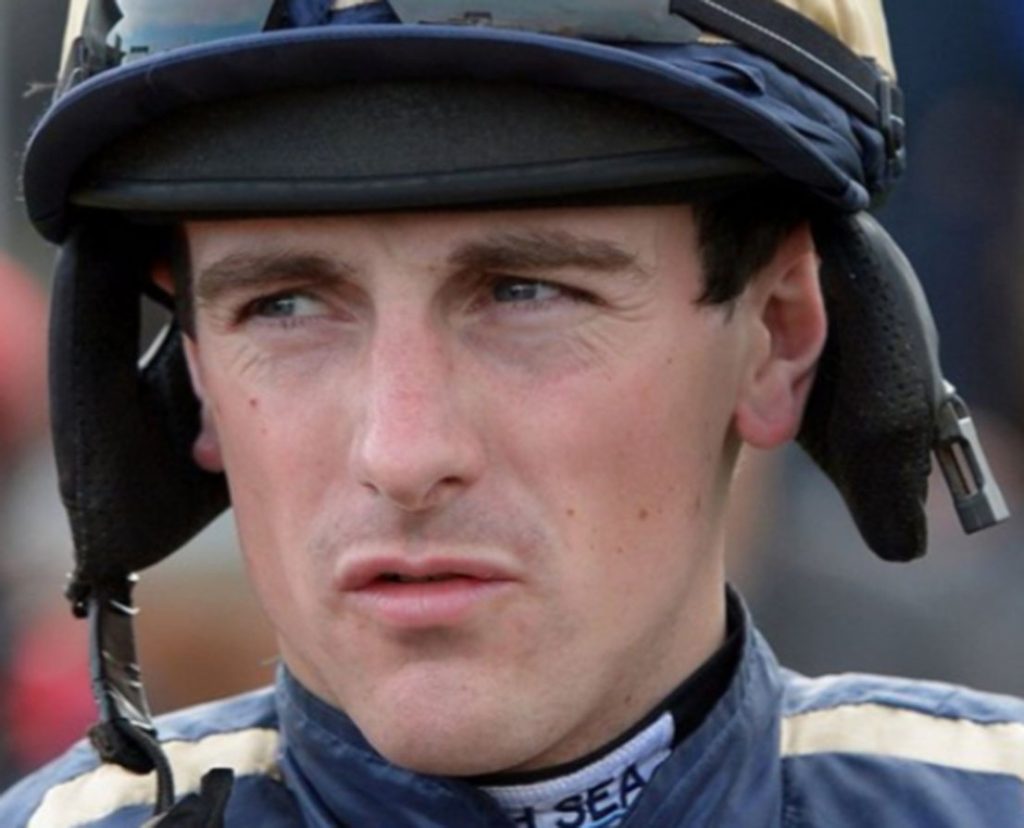 The National Hunt Champion jockey title will be presented to Brian Hughes – with any presentation ceremony on hold due to racing’s coronovirus closedown.

Hughes has reportedly been told that he will be crowned champion jockey, when the appropriate time arrives.

Champion jockey Richard Johnson said that Hughes deserves the title: “Brian is champion and he deserves it,” said Johnson, speaking on Twitter.

Racing in England is suspended until the end of April, following the coronavirus situation, with a six weeks’ ban put into place.

The NH season was scheduled to finish at Sandown on April 25. No decision has formally been made by the BHA at the present time, regards to both the jockey and trainers’ championships.

“In the global scale of lives being at stake it is a crisis for the whole world,” said Hughes, who lead Johnson by 19 wins when racing came to a halt, having won 141 races.