A court heard on Friday how Jose Maria Lifante Cartagena begged for his life as he was repeatedly beaten on the head by 35 year old Pedro Antonio with a solid metal bar, used to lift weights.

As the blows rained down Cartagena cried out “I give you everything, I give you everything.”  Unfortunately these appear to be his last word as shortly after the beating he was found by a cousin lying dead in the small rural town of Macisvenda, a few kilometres north of Orihuela city.

Cartagena, a 46 year old bachelor, who had recently undergone a successful operation for colon cancer, had a habit of taking a walk every evening before joining his mother for dinner. However in early December his mother never got to enjoy his company. 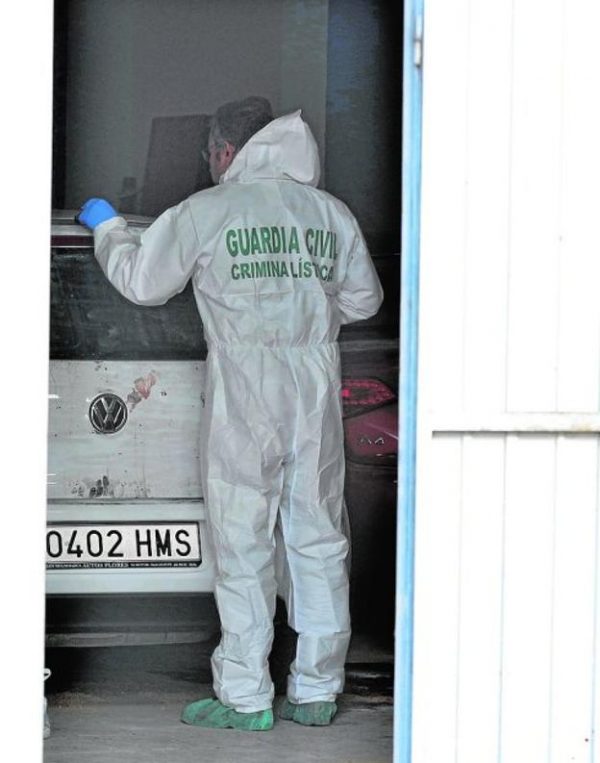 When he failed to appear she rang her nephew, Gines, who lived next door to her son, asking if he could find out why he was late for the evening meal.

Having leaned out the window and seen Cartagena’s car, a silver-grey Audi A-3, parked in front the neighbouring garage, where he used to repair second-hand cars, Gines and his son walked across to the garage where they found his badly beaten body lying on the ground between two vehicles.

Gines said that his head had been ‘caved in’ with one of the tools that he used to fix the cars that he bought, prior to selling them to on to private individuals.

In pleading guilty to the charge of murder, Antonio, known locally as ‘Torrente’ and a well-known drug dealer in the area, told the judge that he was not able to explain the reasons why the pair started fighting.

All he could remember was that he had spent the whole day drinking and taking drugs and when he went to the house of ‘El Cartagena’ looking for cocaine, the pair of them ended up fighting after a disagreement.  But he didn’t start hitting him with the bar until he was lying on the ground.

The judge said that the beating had taken some considerable time as the garage walls and the floor were covered in blood.

‘Torrente’ also admitted taking cocaine and money from his victim, who was understood to be a small time drug dealer, which he said was then spent over the next week, in bars and gambling halls in the area.

It is believed that Pedro Antonio will appear before the court in the coming days for sentencing.