The LeaderPutting YOU at the Heart of the Community
Sign in / Join
Subscribe
Home World Asia 6.9 MAGNITUDE EARTHQUAKE SPARKS JAPAN TSUNAMI WARNING 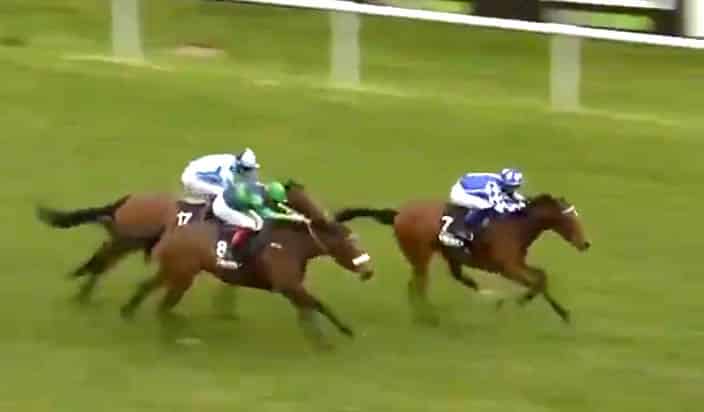 A 6.9 magnitude earthquake near Fukushima, off eastern Japan, has prompted a tsunami warning of possible 3m (10ft) waves.

Tremors were felt in Tokyo and, whilst there has been no reports of major damage, residents have been urged to evacuate some coastal areas. Ships have been vacating the area and warnings of large waves have been issued.

Japan is located in relatively seismically active region. It accounts for around 20% of quakes worldwide which have a magnitude of 6.0 or more. The country sits along the “Ring of Fire”, a horseshoe-shaped area along the Pacific coasts of Asia and North and South America, which is plagued by fault lines on the boundaries of tectonic plates.

More than 1,000 earthquakes and many natural disasters are recorded annually in Japan but most do not measure the magnitude of today’s earthquake.