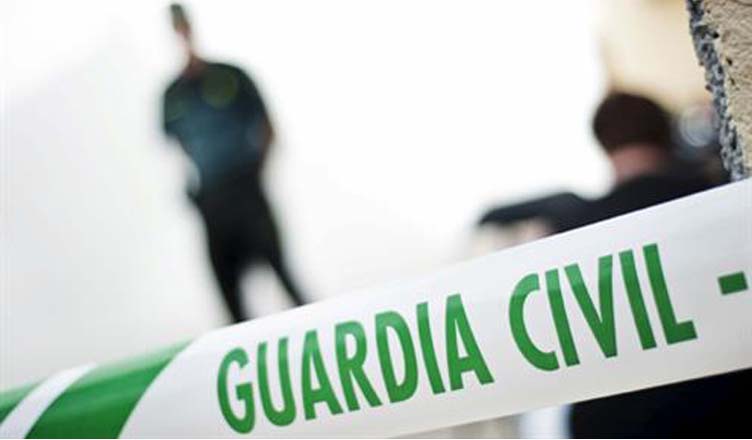 Early on Monday morning, officers of the Guardia Civil arrested eight people for their alleged involvement in the attack on two Spanish Guardia Civil officers and their partners on 15 October in the town of Alsasua in Navarre. The arrests took place in the municipalities of Pamplona and Alsasua (Navarre), Salvatierra and Vitoria (Alava), and in Madrid.

In the early morning of 15 October, the two officers and their partners were the subject of an attack carried out by a group of some 40-50 individuals near the Koxka bar in Alsasua (Navarre), an establishment where threats and insults had previously been made against the officers.

Due to their involvement in the aggression, two people were initially arrested on charges of attacking and causing injury to figures of authority.

The arrested individuals are being taken to Spanish Guardia Civil facilities in Madrid.

The aggressions formed part of the so-called ‘Alde Hemendik’ (‘Get out’) movement created by the terrorist group ETA and the outlawed KAS-EKIN to demand the withdrawal of State Law Enforcement Agencies and the Army from the Basque Country and Navarre. In the case of Alsasua (Navarre), the ‘Alde Hemendik’ movement acts under the name of ‘Ospa Mugimendua’ (‘Ospa movement’). This movement was launched on 3 September 2011 with an act called the ‘King’s Speech’, changing its name the following year to ‘Ospa Eguna’ (‘Day of the Flight’), an event that has been celebrated in 2012, 2013, 2014, 2015 and 2016 with acts mainly involving representations and parodies against the Spanish Guardia Civil, although also against symbols of the State.

The operation remains active and further arrests have not been ruled out.

What will the number plates of the future look like?

The Spanish Gambling Market Has Changed Due to Covid