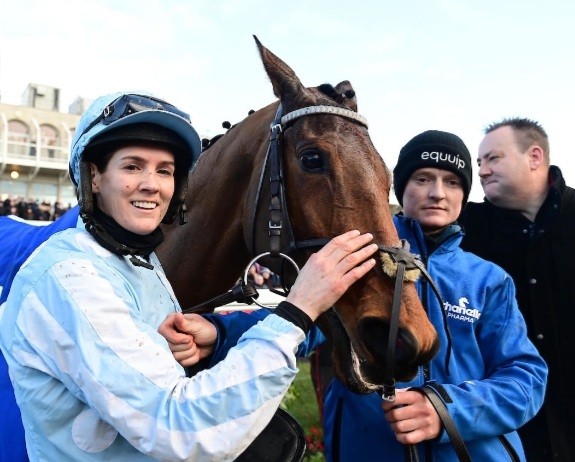 The 2022 four days Cheltenham Festival gets under starters orders on March 15 with the Unibet Champion Hurdle Grade 1 Challenge Trophy featured on the opening day.