In it’s centenary year, The Royal British Legion continues to have an impact, making the most of local resources, and evolving in line with changes in the Armed Forces community.

As the type of support needed continues to be increasingly complex, people require help across multiple issues, particularly those of mental health, wellbeing and mobility issue, so at the beginning of last year RBL welfare worker, Sandie Coates, launched a trial, forming a Winter Activities Club in Punta Prima, that was aimed at highlighting the work of the Royal British Legion in Spain, as well as reducing social isolation and loneliness that Veterans and their families often experience. 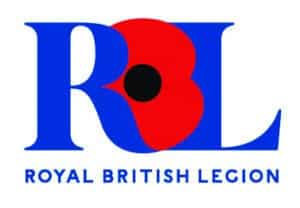 The three meetings were a great success bringing together almost a hundred people, many of them with no prior connection to The Royal British Legion, who might otherwise have spent the day sitting in isolation at home.

The events were funded from monies raised in Spain through the Poppy Appeal and included a number of different activities.

Such was the popularity of the gatherings that The Orihuela Costa and District Branch of the RBL is now forming a Veterans Breakfast Club, the inaugural meeting of which will take place on Tuesday 27 July at the Hi Life Bar and Restaurant close to Zenia Boulevard, and thereafter on the last Tuesday in every month. 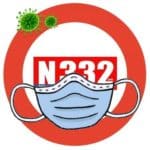 At the meeting there will be a presentation by the N332 Organisation, covering the legalities of driving in Spain as well as new speed limits, changes to rules for overtaking, clean air zones, personal mobility vehicles and much more.

The event is funded by The Royal British Legion.

More information is available on the adjacent advertisement. 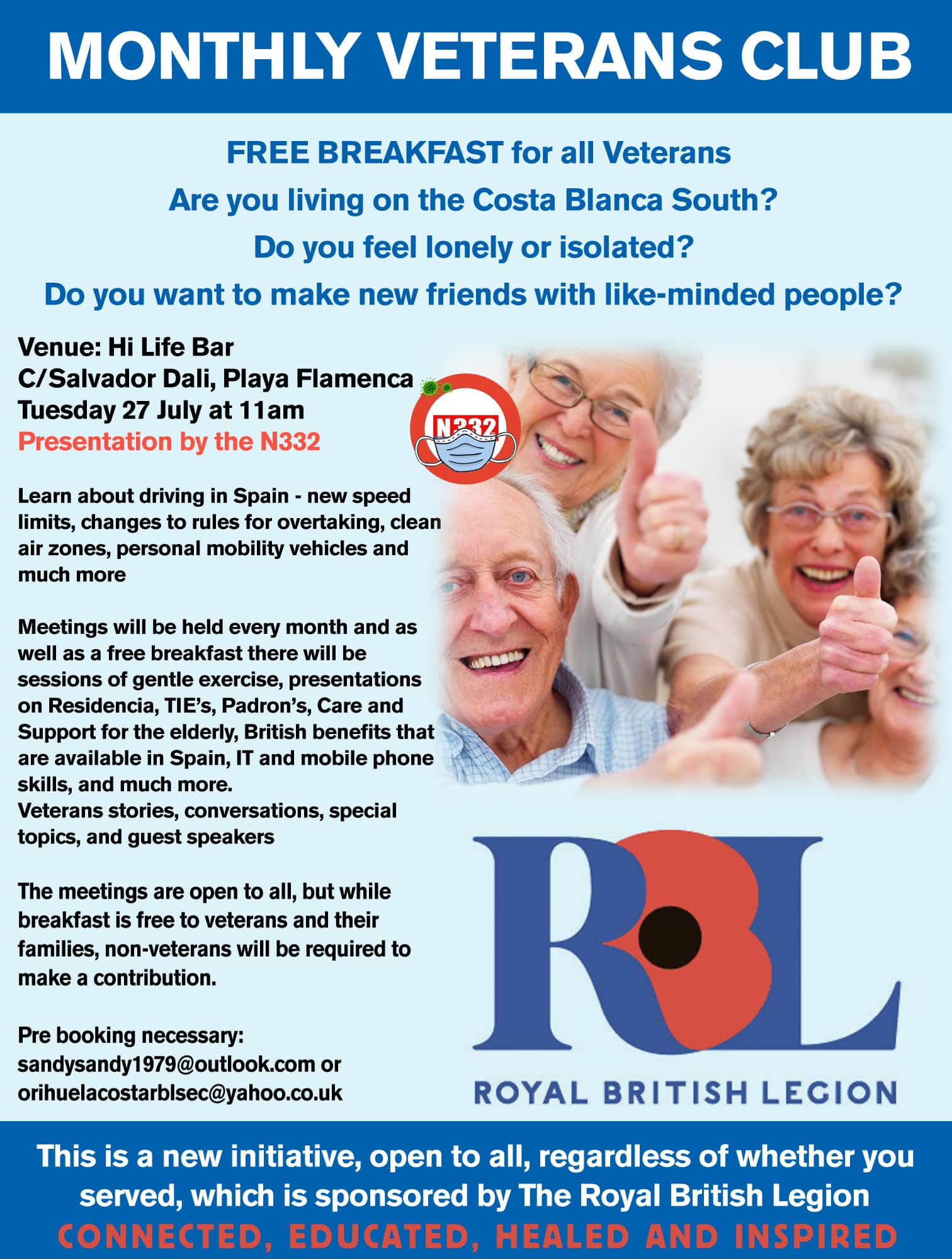 Irish Lotto Results, Plus 1 and Plus 2, Lottery Winning Raffle Numbers for Saturday, 1 October, 2022