Ecologists say that it is one of the historic wetlands of Orihuela, a coastal wetland linked to the mouth of the Rio Nacimiento, a river that crosses the protected area (SCI, ZEPA, Protected Landscape) of the Sierra Escalona and the Dehesa de Campoamor .

The lands of the old lagoon are currently used as a parking area for La Glea beach despite the serious risk of regular flooding they present, categorised as hazard 1, the highest on the scale of 7 in all the flood risk cartographies.

The ecologists explain that the expansion, execution and development of the project should be carried out in coordination with the Generalitat, the Segura Hydrographic Confederation and the Ministry of Ecological Transition – the three administrations with ecological powers over the area.

The actions, they say, must follow the principles of ecological restoration, based on the historical documents that record the existence of the wetland while resorting to the native species typical of the Mediterranean wetlands of Alicante. 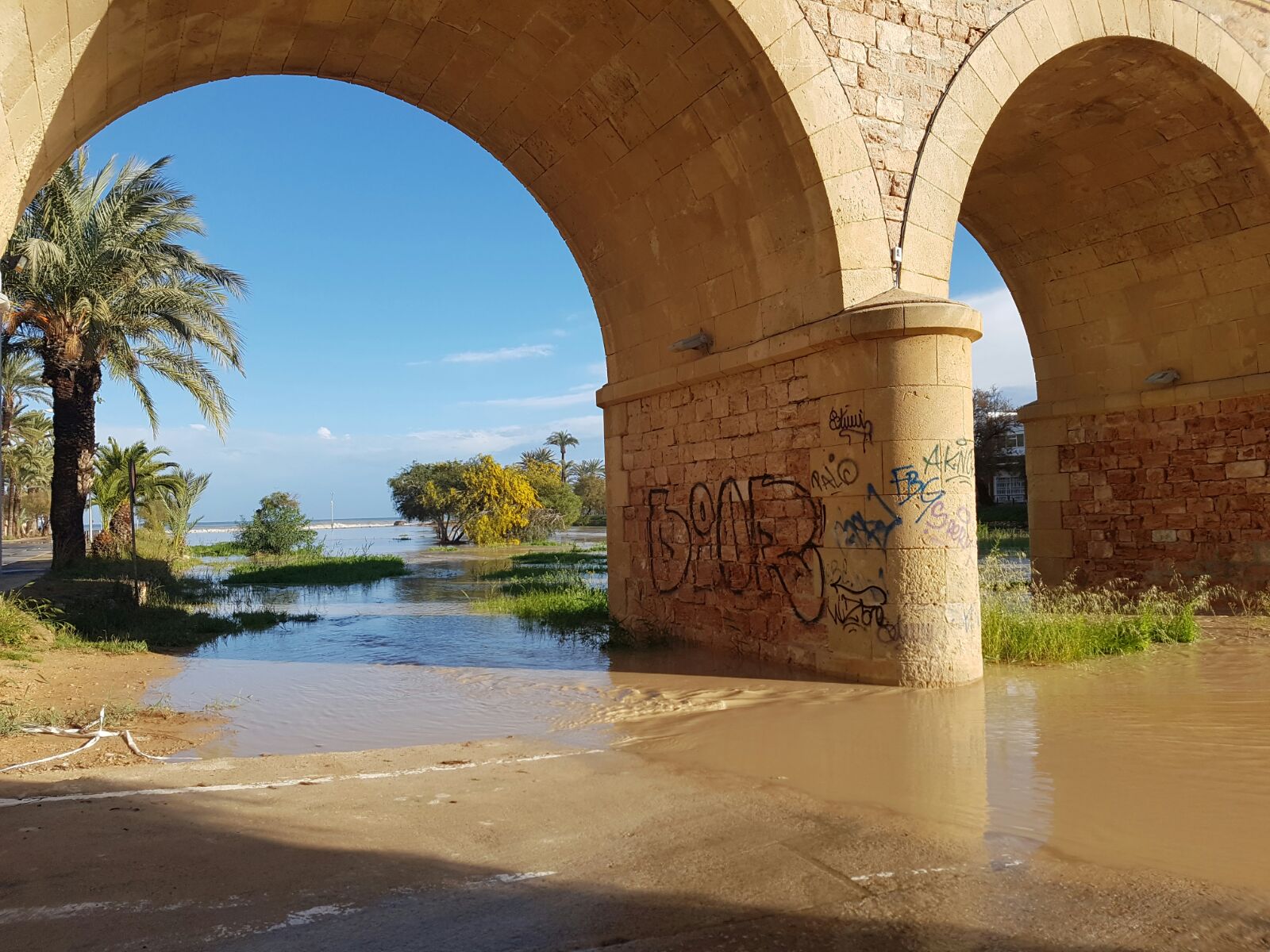 Conservationists also state that this area is protected by the Plan de Infraestructuras Verdes del Litoral, is within the public domain and both the CHS and Costas must authorise any action.

In September 2019 during flooding caused by DANA, the Rio Nacimiento destroyed the promenade section of the area as well as the road that occupied the mouth. The large influence of water from the promenade caused the spontaneous recovery of the lagoon for many months.

Currently, the section of the promenade has still not been rebuilt – something that Costas must first authorise – taking into account both the occupation of the public domain of the riverbed, as well as that of the beach and the new protection of the Pativel.

The City Council is pressing to rebuild the section due to the pressure coming from the residents of the area since the water has also destroyed the road connection between the two ends of the Campoamor urbanisation which, for more than a year has only been accessible through one pedestrian crossing. 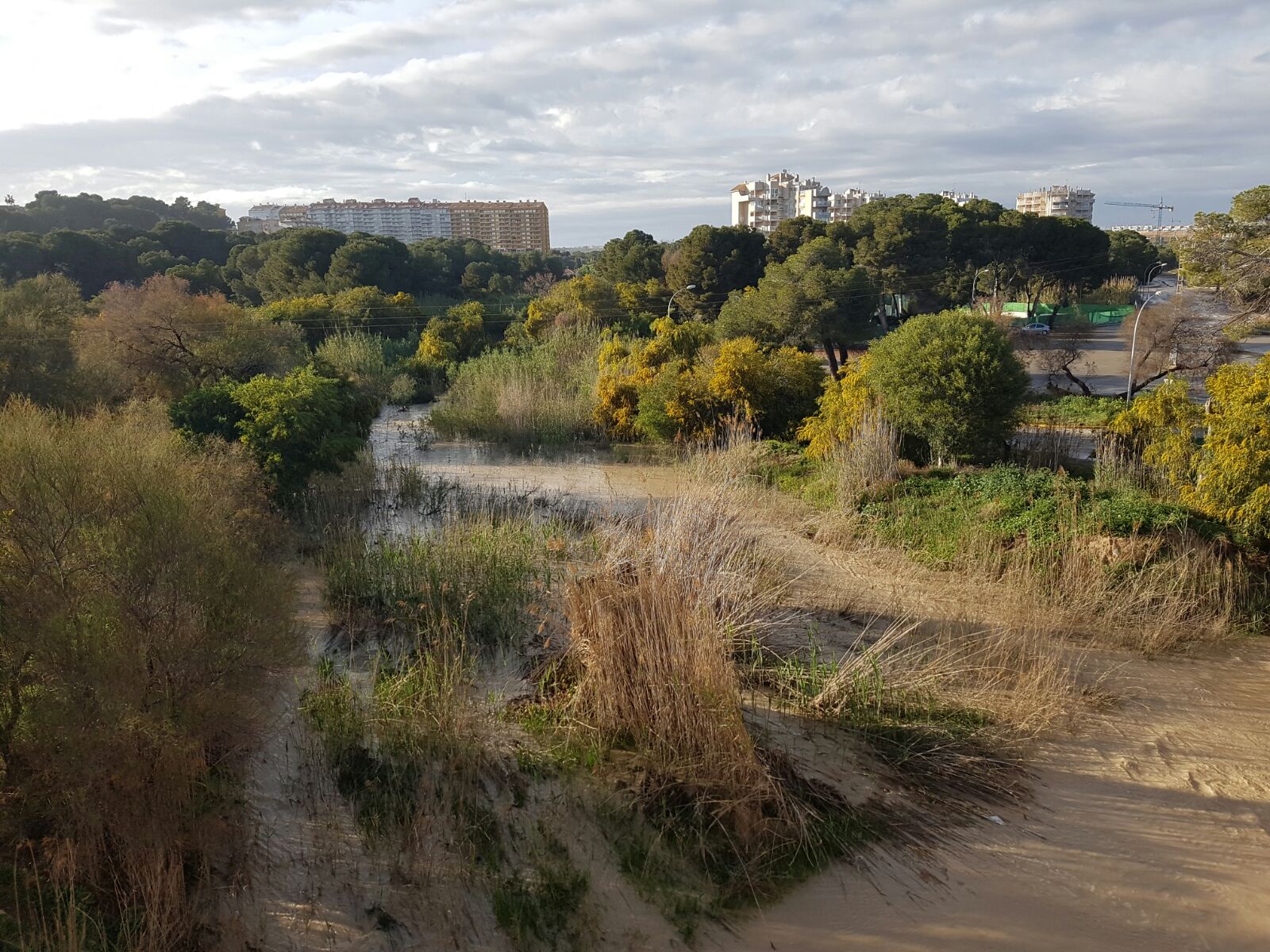 AHSA explains that La Glea, which appears mapped as a lagoon in the mid-19th century, is a region of natural interest that can be linked to the area that already exists around the micro-reserve of flora of Punta de la Glea, to also add value to the cultural interest of the spectacular stone bridge across the old N-332.

For ecologists, the re naturalisation of this area would give rise to a resource of natural interest for school groups, hikers, naturalists, retired people and many other groups.

However, the Council wants the section of road and promenade that irregularly occupies the public domain to be repaired due to pressure from the residents of Campoamor, who have been making a detour for over a year as they move between the two sections.

This article first appeared in: https://www.informacion.es/