THE prospect of taking a Spanish driving test, along with the cost of lessons, licence application process, and concerns on the the theory’s questionnaire has lead to many UK nationals yet to acquire a Spanish licence.

A poll by Age in Spain saw an estimated 42.6 percent of UK nationals not having required a Spanish driving licence.

It was also said a lack of clarity in the law and confusion over what was needed before a licence could be exchanged, with data of 61 percent recorded.

From May 1, 2022, UK nationals resident in Spain have not been permitted to drive – if they do not have a Spanish driving licence.

A six month period of grace is in place for newly arrived residents from the UK and other non-EU countries.

The results of the poll have prompted Age in Spain to produce a Guide to Driving in Spain, launched on August 9.

The guide, available free online, covers all aspects of driving, from bringing your car to Spain, how to register, change number plates and the ITV (MOT) test.

Detailed guidance on how to apply for and take the driving test, information on booking a medical exam, studying for the theory test, and the importance of the driving school for the practical part of the test is also included. 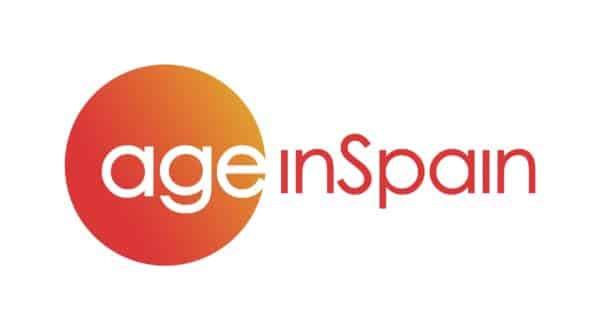 A section on what to do if you infringe the law and how the penalty points system in Spain differs, from the UK.

Information in the guide is backed up in case-study interviews with people who have gone through the process, including a former UK driving instructor who explains the differences between the UK and Spanish tests.

Speaking as a trustee of Age in Spain, Marijke Cazemier, who designed the poll said:

“Our Guide to Driving in Spain will be extremely useful to anyone who has still to acquire a Spanish driving licence, and also to many of those who have done so and who want to make sure they comply with regulations for driving here.

“The poll was conducted anonymously on the social media platforms used by English-speaking nationals living in Spain, including the Age in Spain website and Facebook page, and gave us insight into what has been deterring people from either exchanging their licence whilst it was possible, or applying for the test.

Age in Spain volunteer Fiona Hulme from Denia, Valencia, said: “This guide is vital for everyone – visitors and people coming to live in Spain. There are some important differences in the Spanish driving rules, such as how to enter and exit a roundabout – that we all need to know in order to drive legally and safely in Spain”

The information is available at: