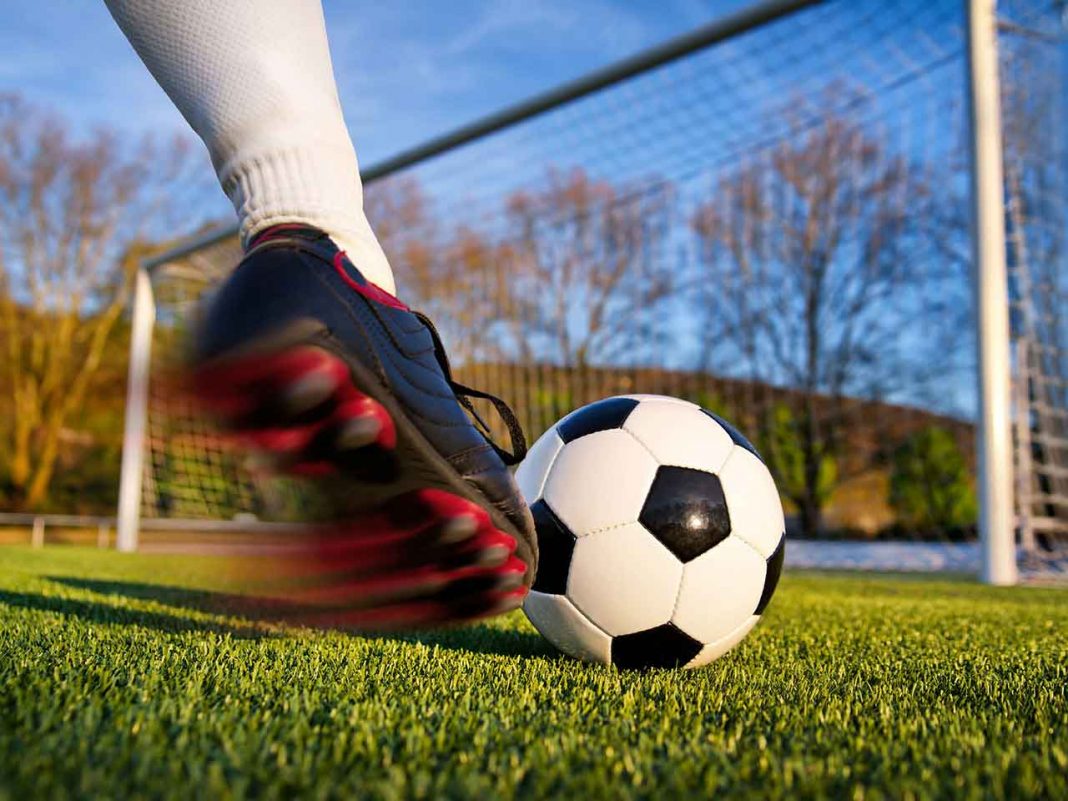 The visitors made a lively start and within two minutes had found the back of Daya’s net following indecision in the home side’s defence.

Daya had a gilt edged chance on six minutes when it looked harder to miss than score, but they missed !!   Daya were now waking up to the fact that they could compete with their opponents although Horadada still carried the greater goal threat.

On fifteen minutes a good Daya cross was met with an equally good Daya header that only just missed the target.  Unfortunately as the half wore on more and more rugged play from both sides was creeping into the game.

On twenty two minutes from a foul Daya won a penalty, up stepped Braulio ……. and the keeper saves.  Before Horadada could clear the ball they conceded another penalty!  This time it was Roberto who was entrusted with the job and made no mistake, so 1-1 and game on but just five minutes later the visitors went back in front.

More fouls and free kicks but not much football from either side.  So Daya went in 2-1 down at the break.

Seconds into the second period it was 3-1 when a “nothing” cross was turned in for an own goal by the usually reliable Ivan, so now a mountain for Daya to climb.

There was just a glimmer of hope for Daya on fifty five minutes when the visitors were reduced to ten men.  On sixty two minutes a great move and shot from Daya was well saved by the keeper.  The visitors won a free kick just minutes later and the ball went over the keeper’s head for a 4-1 scoreline and certainly game over.

Daya had Aaron dismissed soon after, so numbers even now.  With fifteen minutes to play you would not bet against more goals from the visitors but Daya produced a well worked goal on seventy eight minutes for a 4-2 scoreline.

After conceding early Daya battled back