Bingo. The name itself might conjure up images of large halls packed with players with the bingo caller up on stage shouting out numbers like “all on its own, number one” and “lucky for some, number 13”.

But, as we shall see, the game today tells a very different story. Before that though, let us go back to where it all began.

The game in its modern form dates back to the US in the 1930s when a travelling salesman called Edwin Lowe discovered a game called “beano” being played at the many state fairs that he visited. He decided to market the game under the new name of bingo, and it soon began to take off.

It was after the end of the Second World War that the game started gaining popularity in the UK and by 1963 it was estimated that around 14 million Britons were playing regularly in clubs up and down the country – not bad for a total population of 57 million people.

This was the undoubted heyday of the bingo halls era but as times, and tastes, changed live bingo fell out of fashion. Attendances dwindled and the once popular bingo halls started to close down.

However, this was far from the end for the game whose simplicity has always made it incredibly popular with so many people.

There is something about the anticipation of hoping and waiting for the numbers on your bingo card to be called out that makes it such a compelling activity, and one which has shown there is plenty of life in it yet.

It is the online version of the game, as exemplified by leading sites like 888 ladies that has given the game a real shot in the arm.

Shortly we will take a look at how the online game has captured the imagination so effectively. First, we will examine just how popular the game is, in both its online and live forms.

The best way to judge this is via the official figures released by the Gambling Commission. This is the government body responsible for all areas of gambling from the issuing of gambling licences to ensuring that codes of practice are followed. 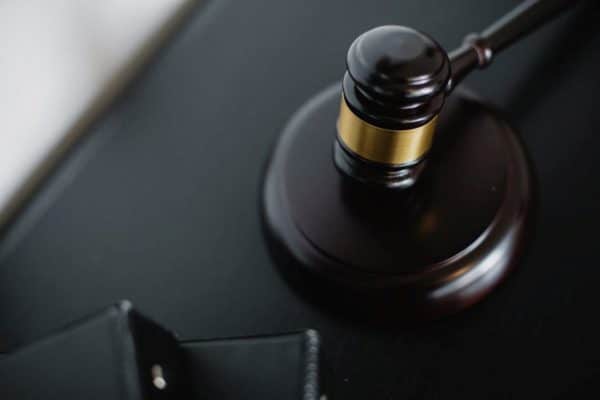 The facts and figures

In the figures that were released in November 2021 covering the period from April 2020 until March 2021, all forms of bingo produced a gross gambling yield of £764 million. Of this, £575 million was generated by live bingo and £189 million by remote or online bingo.

While it’s live bingo that generated the lion’s share of this amount this is a declining figure, some 5.7% less than for the previous year. Online bingo, on the other hand, saw a growth in its GGY of 0.9%.

Together, both forms of bingo raised well over £30 million in tax for the government, a not inconsiderable sum when all things are considered.

The nature of the online game means that it is impossible to estimate just how many people are playing the game. In terms of the bingo halls still operating there are around 350 throughout the country, spread across the cities and larger towns.

Bingo for the 21st century

One of the secrets of success for bingo in the 21st century has been its ability to attract a whole new generation of players far younger than previous fans of the game.

Online bingos played a big part in this but so has the way that the live game is played.

We have nightclubs to thank for this. A few years a couple of Liverpool club promoters came up with a novel idea to fill their venues on quieter nights of the week – bingo but with a difference.

Alongside the game itself, the nights include flamboyant callers, often in drag, dance-offs, karaoke and fun spot prizes ranging from boxes of breakfast cereal to life-sized cut-outs of celebrities.

What started in a few clubs has now been rolled out as a franchise with many of the nights selling out almost as soon as the dates are released and gaining rave reviews in the process. 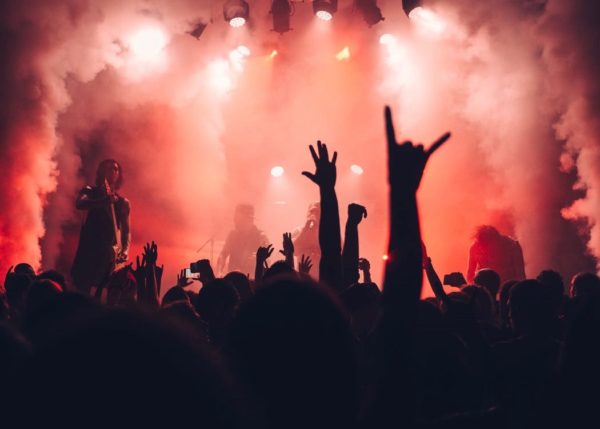 The secret of online bingo’s success

It’s difficult to say whether the fans of bingo nights have been drawn into it because of the online game or vice versa.

On the other hand, it’s easy to see the huge appeal of the online game.

Visit any of the leading sites and you’ll find a huge range of games in both the 90 and 75 ball formats. There are games to suit every kind of player as well as the stakes that they want to play for.

Another big advantage of the online game is that it’s easy to dip in and out of it whenever there’s a few minutes to spare and the action is far faster than in the traditional game.

There’s also none of the pressure of crossing off numbers as they’re called as this is all done automatically. So players can have multiple cards simultaneously, increasing their chances of a win.

One of the other great appeals of traditional bingo has always been the aspect of sociability. This is replicated in the online version with all games having chat rooms built in.

So it all adds up to the fact that nearly a century after its invention bingo is still in very good health. And with a whole new generation having taken to playing this surely isn’t going to change anytime soon.