The official investigation has revealed that an air traffic controller in Malaga allowed a Ryanair flight to land at the same time as the other plane, also Ryanair, was going to enter the runway to take off because they had given permission.

The distance between the two aircraft on the runway was only 16% of the recommended safety margin.

The incident occurred when a Ryanair flight from Hamburg with 196 people on board was preparing to land in Malaga while another, bound for Liverpool, was about to take off.

The official report details how the Ryanair plane from Hamburg landed on the runway just behind the other plane that had just started to lift its nose into the air.

There was no degree of assurance that the regulatory separation could be maintained, as the aircraft on approach was traveling faster than the aircraft on take-off, which increasingly reduced the separation between aircraft. There was a separation of only 520 metres between the two Boeing 737 jets when the minimum separation distance should have been 3,200 metres.

The weather and visibility at the time of the incident were good, while the volume of flights in Malaga had no impact.

Before entering the runway, the crew of the taking off Ryanair plane said they could see the lights of two approaching planes, but could not judge how far away they were because it was dark.

They said they received clearance for an immediate takeoff without being informed by the air traffic controller that an aircraft was on a short final approach.

The crew of the Malaga-bound flight said they received clearance to land when they were approximately 100 feet above the ground, even though they could see the other plane ahead on the runway.

The pilots decided to continue with the landing because flying back at that time would have put the aircraft in greater danger, due to its proximity to the other flight.

At the same time, the CIAIAC issued two urgent security recommendations confirming that similar incidents had been repeated at Malaga airport in recent years.

The report reveals that 34 different incidents had been registered in Malaga since 2019, which meant a loss of separation between flights, including some on the same runway.

The incident involving the two Ryanair planes was the only one classified as being serious. 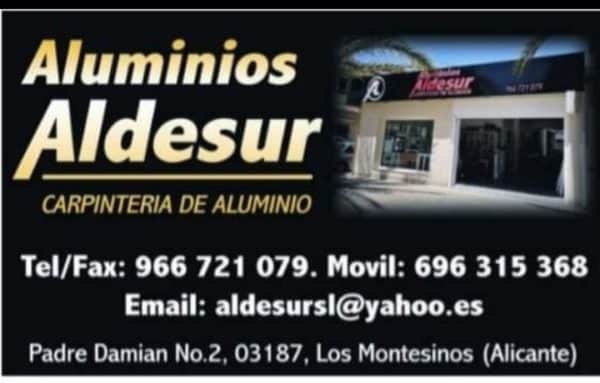