The Civil Guard of Almoradí have returned two lost children to their family in El Saladar after being seen by the police alongside the CV-912, between Almoradi and Rafal.

An eleven-year-old girl and a four-year-old boy were approached by the police who asked about their welfare and if they needed assistance.

The crying children, reportedly of Arabic origin, spoke to the officers, but language communications were limited, and vehicles were stopped travelling on the CV-912 road, in an attempt to find someone of Arabic language.

A driver acted as an interpreter and explained that the minors were lost, while playing in a park, nearby the home of relatives.

The youngsters were unaware of their whereabouts and also that of their relatives house, in the area where they were on vacation.

The Civil Guard patrolled areas in a bid to find the house in El Saladar, and came across relatives looking for the missing children, who returned sound and safe after their experience. 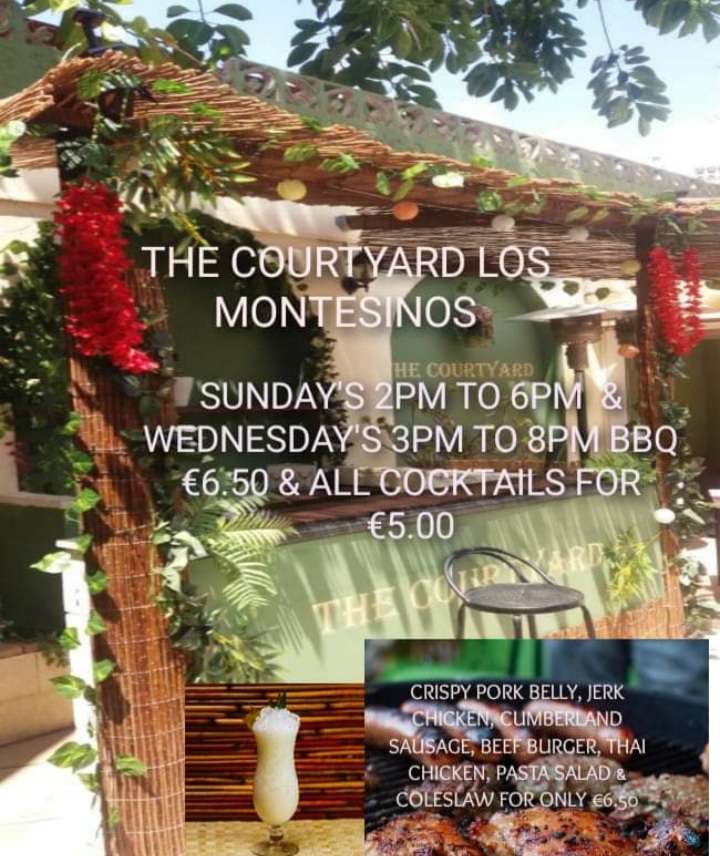