Being on the wrong side of the law is the last thing anyone wants, let alone being charged with committing a crime. However, life is fond of giving us lemonade and unfortunately, being wrongfully accused of a crime is nothing new in today’s good world.

What’s even more deadening is that in the US alone, an estimated 2-10% of convicts were actually sentenced for a crime they didn’t commit. The numbers may be higher or lower in other countries, but serving a jail term for a crime you’re innocent for can cause a lot of pain and turmoil in your life.

Nonetheless, the best thing is that for most crime accusations, the law has to take its course and you remain innocent until proven guilty. This means that after being arrested or served with a petition, the actions you take can be your ticket to jail or freedom. Based on what transpires down the road, you may be found guilty or innocent, whether or not you committed the said crime. But whichever the case, jail is the last place you want to end up in.

This having been pointed out, here’s what you should do when accused of committing a crime.

Talk To a Criminal Law Attorney

Needless to reiterate, being innocent, doesn’t necessarily mean that you will be exonerated of the crime you’re being charged with. Innocence needs to be proven with solid and concrete evidence, most of the time with solid legal arguments that hold ground. Additionally, what you say or do from the point of being arrested might be used against you in a court of law.

This basically means that how you conduct yourself from the first point of accusation will be paramount in determining your freedom or sentence.

For this reason, one of the first things to do after being accused of a crime is to talk to experienced criminal defense attorneys. At this point, you are largely still a suspect, but depending on the crime you’re being charged for or accused of, you might not clearly know and understand your rights.

Additionally, it’s not unusual to feel confused and stressed up by the ordeal. Hal M. Garfinkel from Garfinkel Criminal Law says that for persons charged with the crime, being arrested can take a huge toll on your financial, emotional, and even physical well being. Based on the facts of the case, “a complete dismissal of the charges is possible under certain circumstances,” he adds.

With an experienced criminal defense lawyer on your side, you can get all the help and legal advice you need to develop a solid strategy against the accusations. The legal advice will also go a long way in preventing you from incriminating yourself during the events that follow the accusation.

Understand The Seriousness Of Accusations:

Once accused of a criminal offense, you’ll also need to realize the seriousness of the accusation, including potential penalties you could face. There’s no way of telling how the police, prosecutors, judges, or jury will view the case based on the mere fact that you’re innocent. The worst could happen at the end, which is why it’s important to take the charges you’re facing seriously from the word ‘go’.

While justice cannot and shouldn’t be bought with money, the sad fact is that criminal defense cases don’t come cheap. It actually gets more expensive if you’re determined to win or get a favorable outcome. From paying attorney fees to covering investigation costs, paying court fees, and getting expert witnesses to testify in court, criminal defense cases can put a huge toll on your wallet.

This means that even if you’re falsely accused, failing to prepare yourself financially is out of the question. Fortunately or unfortunately, your life and future may depend on how financially prepared you are.

Not many people know this, but being accused of a crime doesn’t start with an arrest. Rather, it may start with the person or entity accusing you of the said crime. This means that you can tackle the situation before you get charged in court or even get arrested by the police.

Needless to reiterate, only your lawyer can help you with this. With concrete evidence and facts, an experienced defense attorney can help convince the police (or plaintiff) that they have the wrong person and that they should drop the charges.

Crucial Things to Do If Charged

When you’re accused of committing a crime and it proceeds to the prosecution, there are various important things you should do with the help of your defense lawyer before and during the hearing proceedings to maximize your chances of getting a favorable outcome. Some of these may include:

Things You Shouldn’t Do 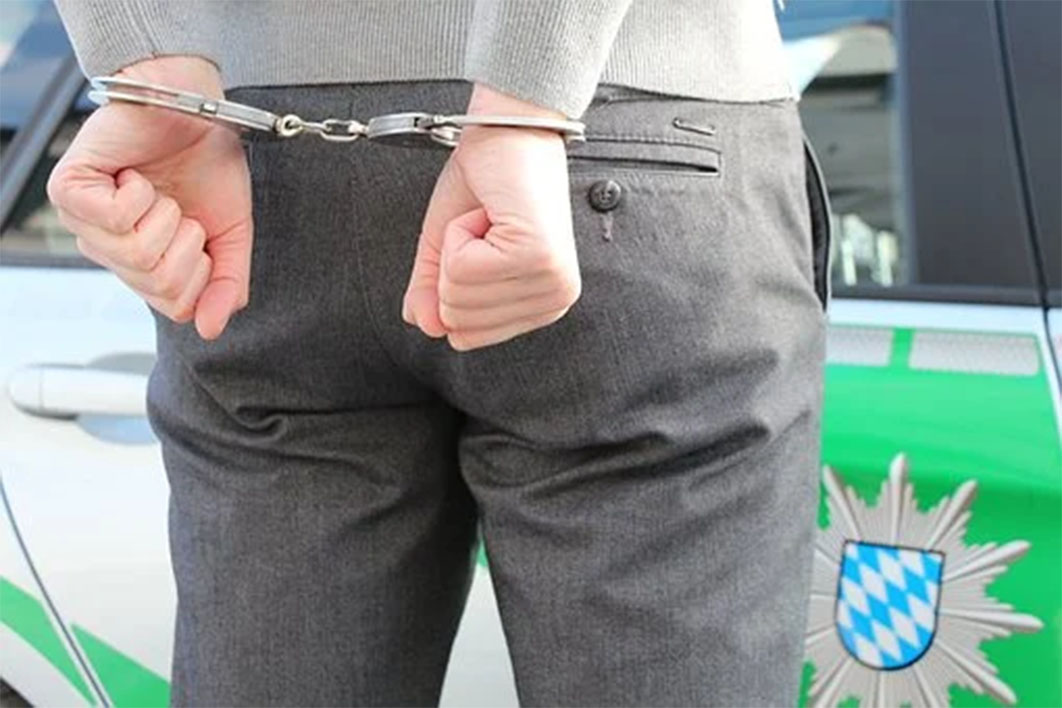 Being wrongfully accused of a crime is downright stressful and intimidating. It can change your life in a snap of fingers. If you ever find yourself in the unfortunate scenario, the above are just a few helpful things you should do to try and get the best outcome from the ordeal.