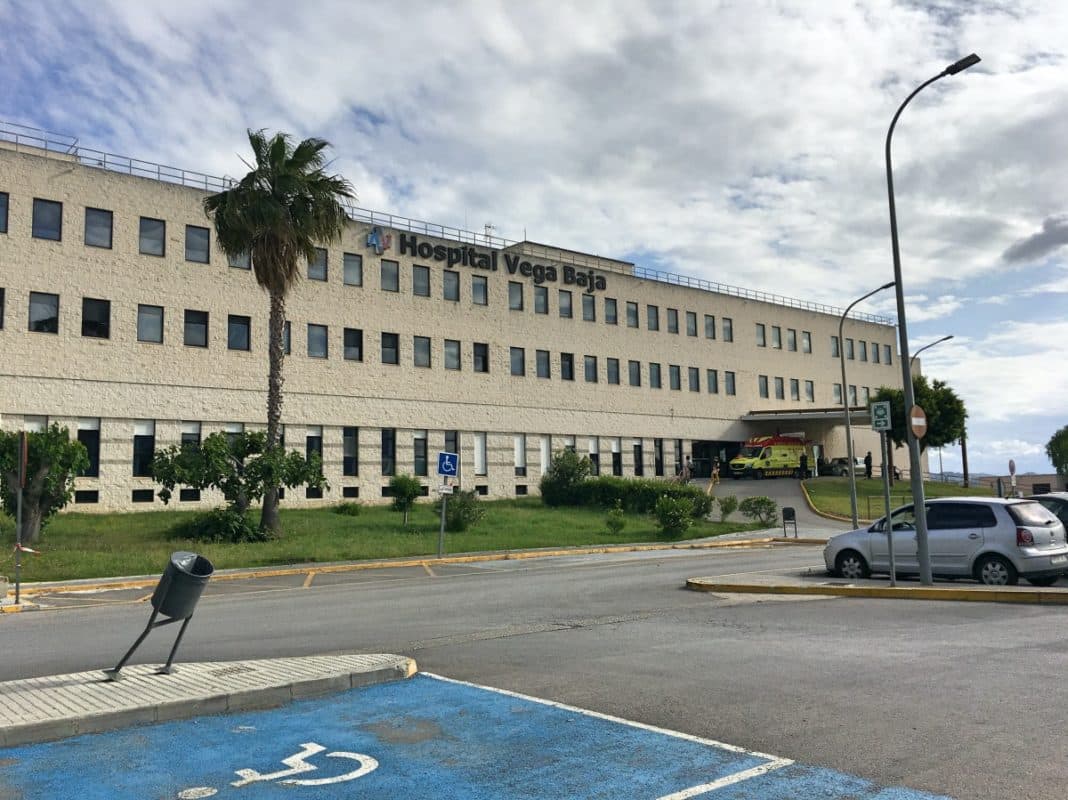 The CCOO Union has denounced what they are calling the systematic “illegal hiring” of hundreds of workers in the Orihuela health department.

The union representatives say that they requested explanations from the department’s Management as to why the hiring was carried out outside of what is established in the norm in November of last year, but were given an answer, nor the reasons why recruitment was being carried out monthly and systematically outside the market of all professional categories, nor why the hiring rule of the Labour Exchange was ignored.

Two months later, they say that the silence on the part of the department’s Management and the continuity in its systematic irregular contracting procedure, reaching some 400 off-stock contracting in December, has led them to submit this claim to the General Directorate of Resources Department of Health and to make public the nepotism of the Department Manager, which violates the rights of any worker to access a job on equal terms.

They demand that the Ministry of Health urgently instruct this department to proceed legally to hire its staff, as well as to initiate a disciplinary proceeding against the Department Manager for systematically failing to comply with the stock exchange order that regulates the temporary staff selection procedure.