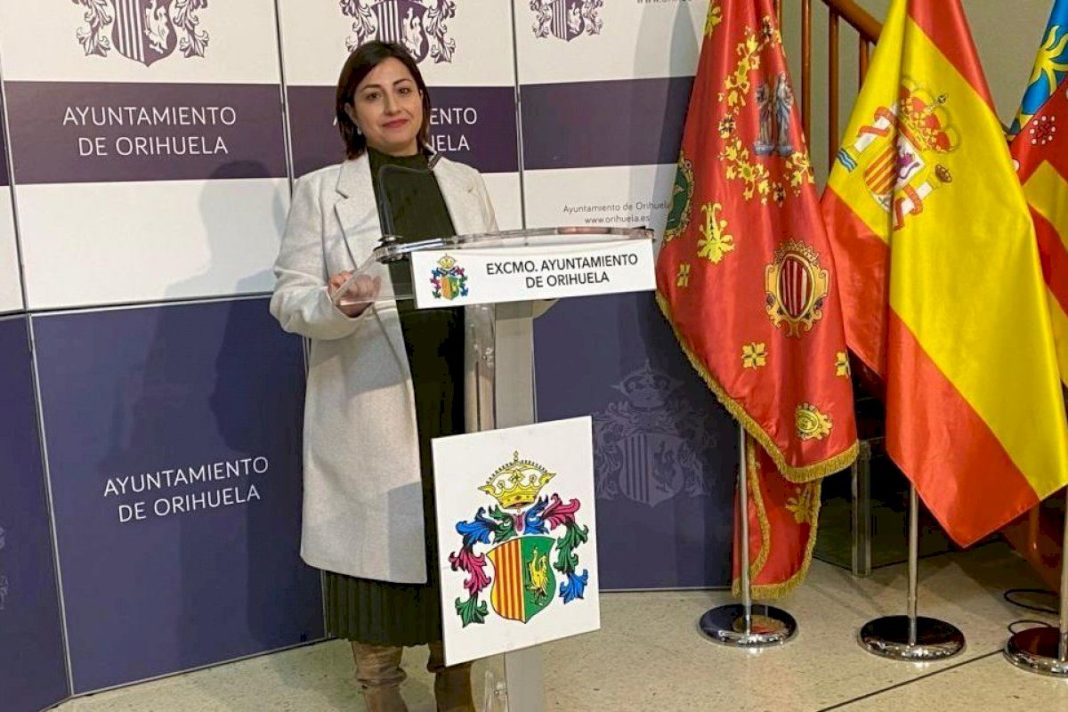 The Councillor for Commerce in Orihuela, María García, has been forced to publicly report on the situation surrounding the payments to commercial entities for the Christmas commerce campaign, after the Orihuela Merchants Association (ACMO) had blamed the Council for the delay in payment.

Thus, the councillor explained that the management of the two consumer voucher campaigns, carried out thanks to the subsidies received by the Alicante Provincial Council, was awarded to the Alicantina Federation of SMEs (Facpyme) for an amount of more than 50,000 euro and was signed an agreement with a series of obligations for the collaborating entity.

In this sense, one of them said verbatim that ‘…the payment will be made weekly to the businesses and companies where the vouchers have been exchanged, in accordance with the instructions of the program’.

For this reason, García has affirmed that “who has to make the payment to the Orihuela merchants is not the Council but Facpyme, the collaborating entity, since the completion of the purchase of the vouchers, which were sold out the same day they were placed on sale, has more than 300,000 euro of buyers’ money to pay the merchants and make the weekly payments and this was done in the previous campaign. However, on this occasion to date they have not made any payment.

Within the framework of this agreement, the Council must transfer 100% of the subsidy approved by the Alicante Provincial Council (€307,000) to Facpyme upon presentation of a guarantee by the collaborating entity. In this second campaign and after the agreement reached between the councillor, intervention and treasury and to expedite the payment of this second campaign “the first guarantee will serve as a guarantee by presenting a valid bank certificate.”

Thus, María García has assured that “the certification of the guarantee was presented on January 17 by electronic headquarters”.