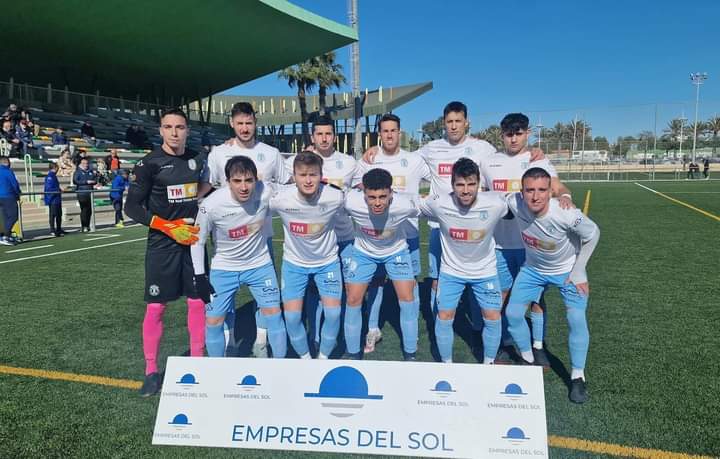 SC Torrevieja defeated Aspe UD A 1-0 to continue their bid for promotion in the Valencia 1st Regional Group 8 on Sunday.

Omar netted the winning goal after 40 minutes to take a valuable three points as they remain on course for promotion.

CF Sporting de San Fulgencio took a share of the points in a goalless draw against CD Montesinos.

In the 2nd Regional Group16 Atletico Crevillente lost 3-2 against visitors CF United Elche A in a five goals encounter.

CD Altet bagged three goals in a 3-1 away win against Sporting Saladar. 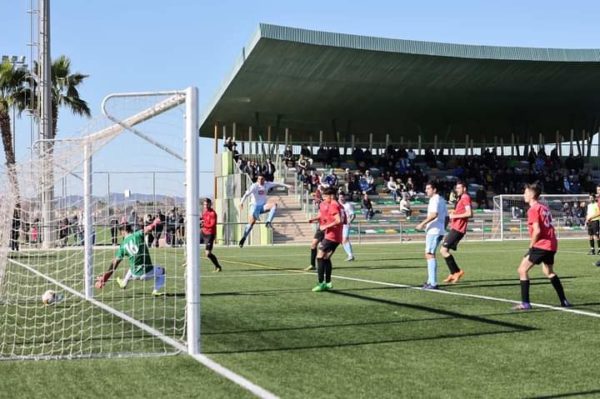 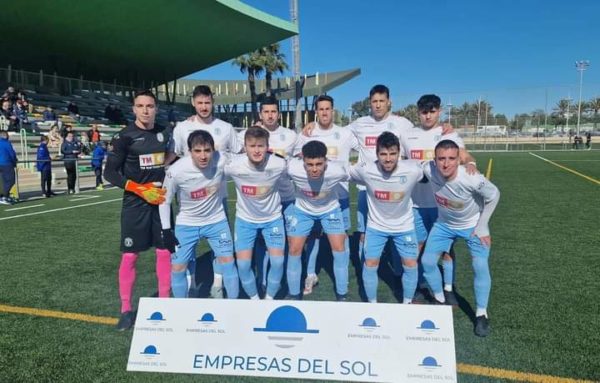 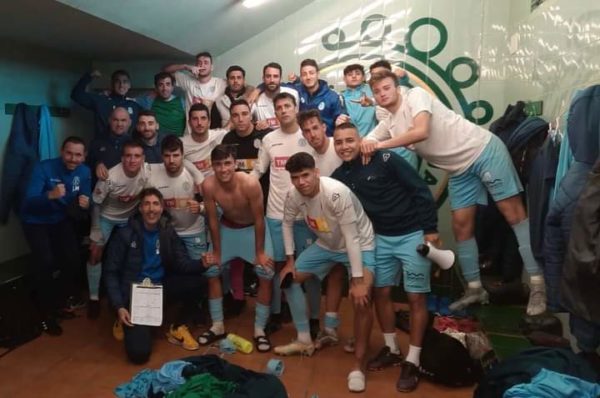