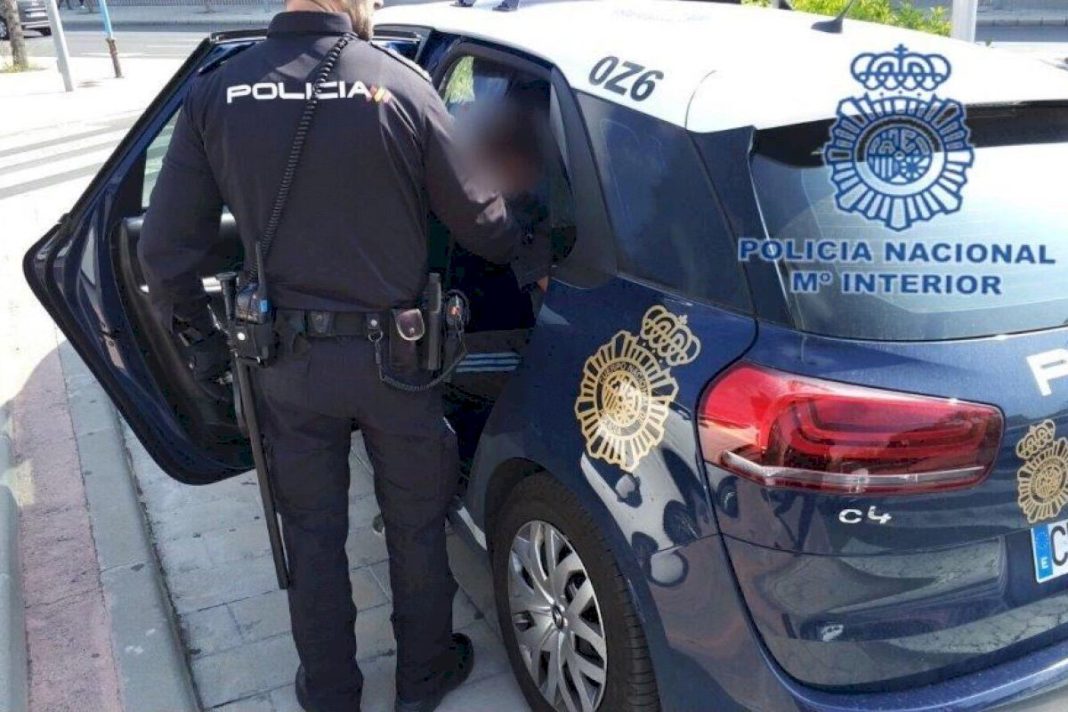 A woman was robbed by two violent thieves who punched her in the head as she resisted their assault in her house in Alicante.

Despite the beating, she chased after them down the street, while notifying the National Police by phone, giving a description and location as they attempted to evade capture. The woman also provided precise information on the clothing worn by the perpetrators.

Following the incident, the criminals were arrested for robbery with force in a house in Alicante.

One of the two men was caught and held by a passer-by until the arrival of the police, while the other assailant was detained moments later by agents of the National Police.

Items confiscated included latex gloves, plastic ties, a knife, a large amount of jewellery several watches, and a laptop that had just been stolen from the victim’s home.

Agents also confirmed the involvement of one of those detained in another earlier robbery with violence and intimidation in a jewellery store in Alicante, where a firearm was used.

Staff at the jewellers said that the assailant pointed the gun at them and pressed the trigger of the weapon several times, without actually firing.

The owner of the establishment and two witnesses tried to overpower him, but he was able to escape and to run away.

Once the complaint was filed, the Violent Crime group of the Alicante Judicial Police Brigade took charge of the investigation.

After taking statements from the victims and after viewing video surveillance cameras at the jewellery store and other establishments in the area, the police were able to confirm that the same individual had been watching the jewellery store for several days before committing the robbery.

After the robbery of the woman, fingerprints revealed that one of them had also been involved in the assault on the jewellery store. He has since been charged with attempted robbery and intimidation.

The detainees, aged 46 and 58 and of Estonian nationality, were placed at the disposal of the Investigating Court in Alicante, and both are currently being held by the police.