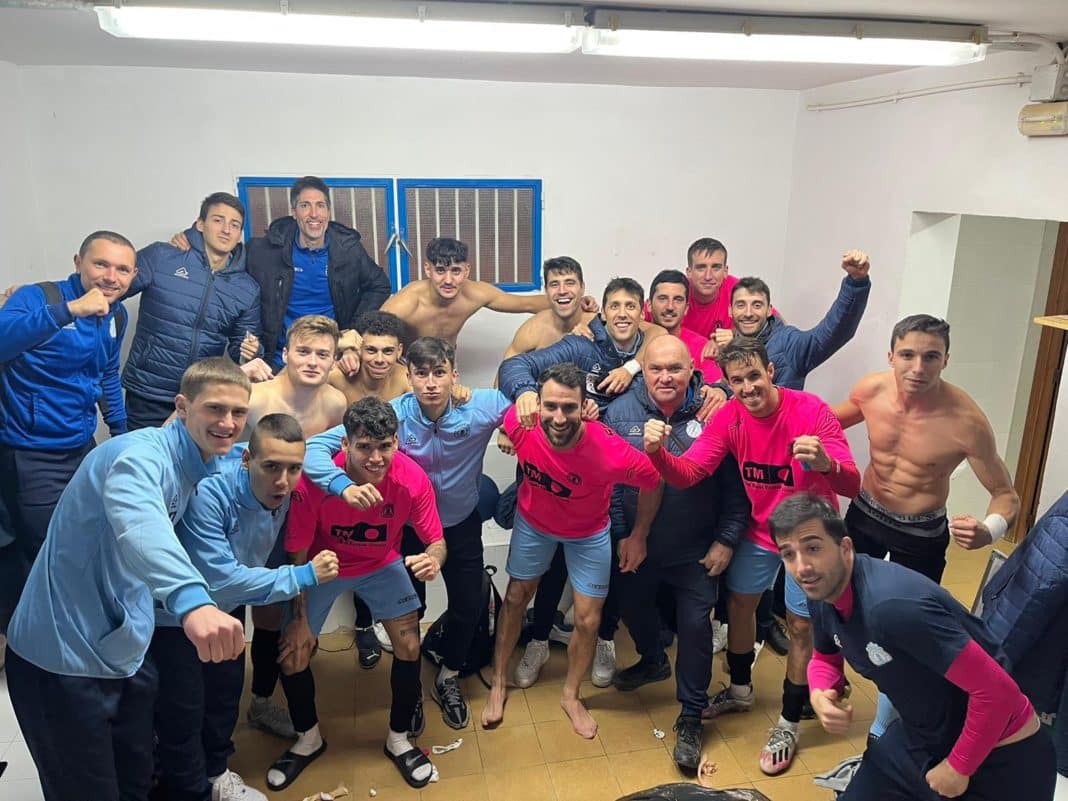 SC Torrevieja defeated CF Atletico Algorfa 4-3 in a seven goals thriller to remain on course for promotion in the Valencia 1st Regional Group 8.

Goals from Manu Amores, Hucha (2) and Enrique bagged the vital three points as the race for promotion hots up.

Hucha scored after 18 minutes from the penalty spot, following Manu’s goal nine minutes into the game.

Hucha put Torry level at 3-3 on 56 minutes as the goals continued to flow. Enrique netted the winning goal for Torry after 65 minutes.

CF Sporting San Fulgencio took a point in a 1-1 draw away at UD Crevillente FB, with Miguel Angel getting Sporting’s goal. 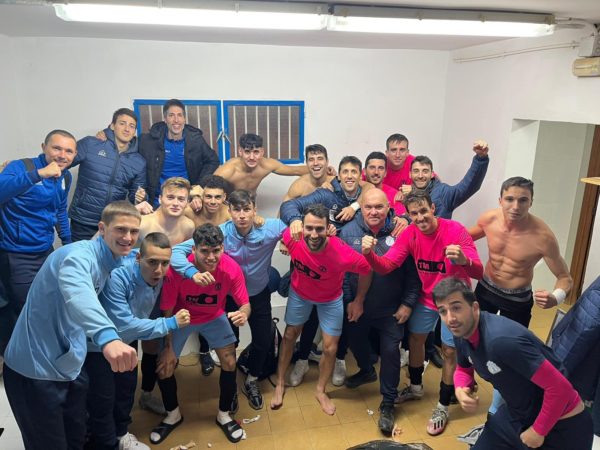 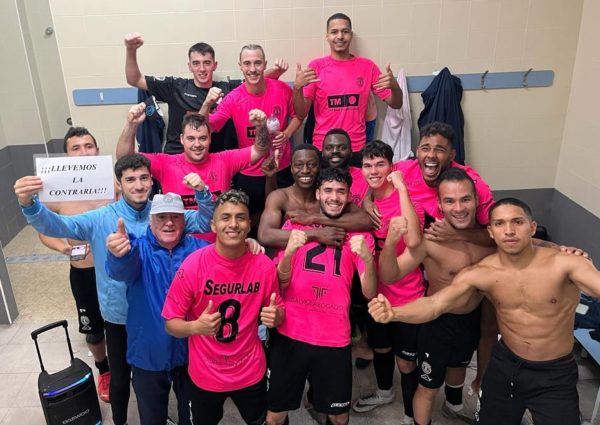 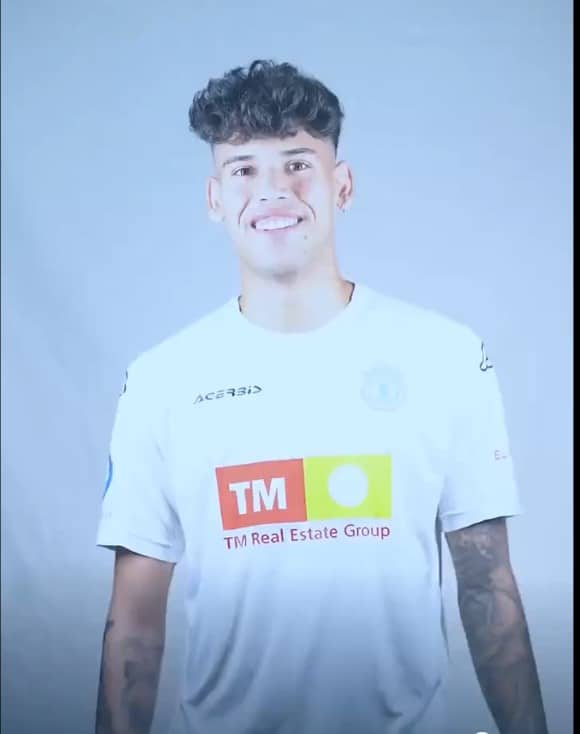 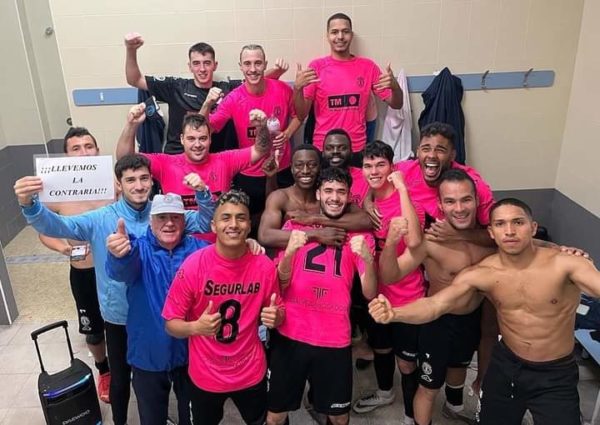 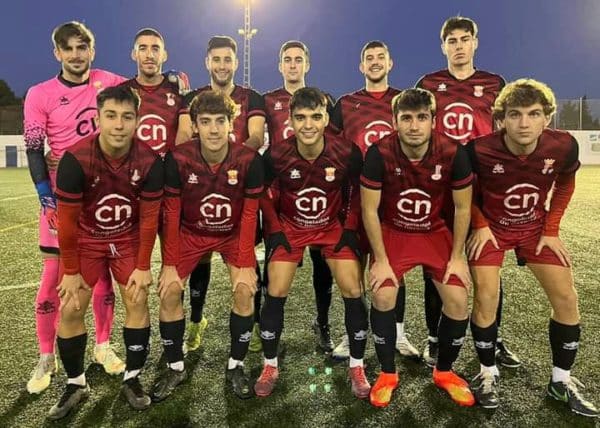 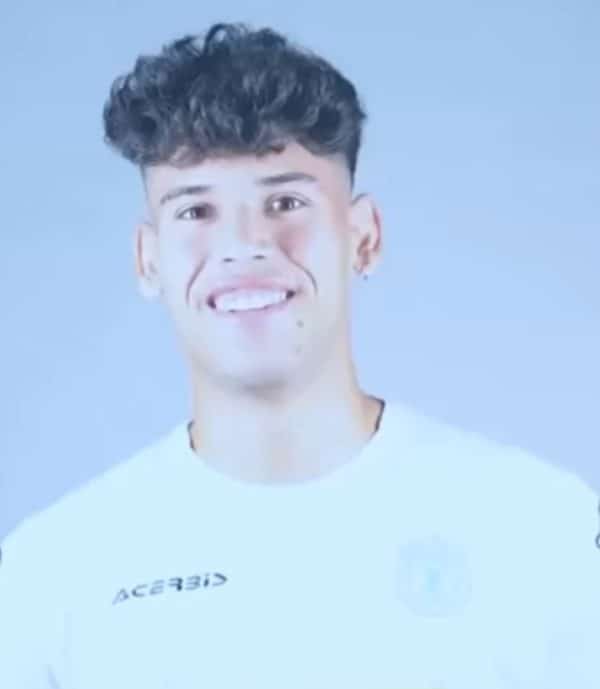