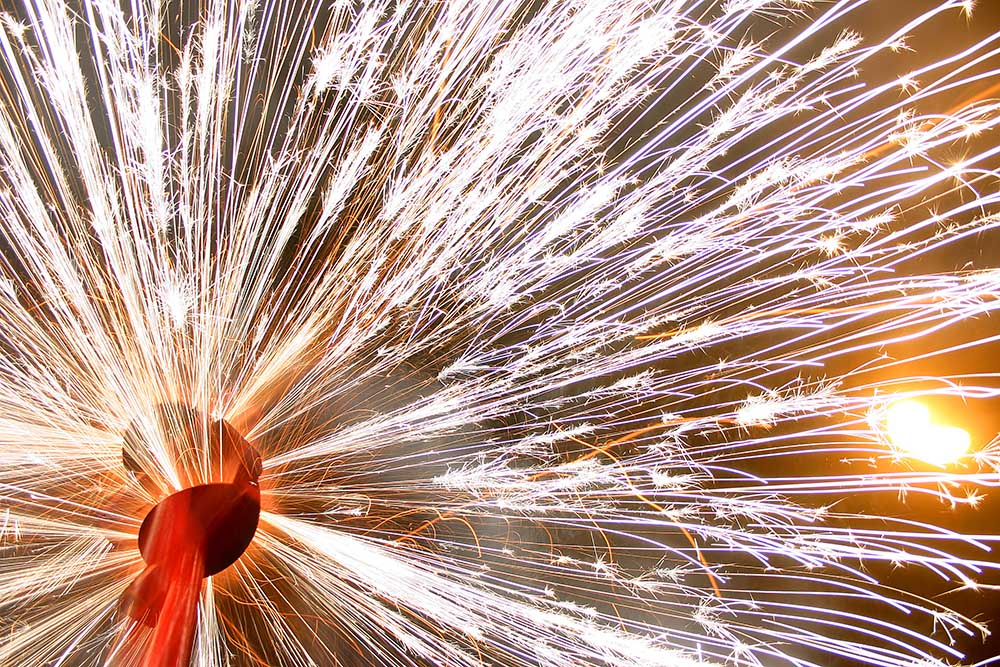 Officers from the National Police have arrested a man in Elche for a crime of damage by causing a fire in a house after launching a pyrotechnic device without observing any security measures and which entered through the balcony of a home, causing damage for an approximate value of 12,000 euro.

The events took place when some young people were throwing fireworks known as “carretillas” in an area near some houses without taking any security measures. It was then that one of the fireworks thrown by one of these youngsters landed on the balcony of one of the houses and caused a fire.

Several National Police teams came to the place and evacuated the building to avoid personal injury. The fire was controlled and put out by the Elche fire brigade, with no personal injuries.

The fire caused material damage to the value of approximately 12,000 euro, for which reason a police investigation was initiated in order to identify and arrest the perpetrator of the events.

The investigation carried out by agents of the Elche Judicial Police Brigade bore fruit, finally managing to identify the author of the fire, being arrested for an alleged crime of damage.

The 32-year-old detainee was made available to the Elche Investigating Court on duty.