The LeaderPutting YOU at the Heart of the Community
Sign in / Join
Subscribe
Home Football Elche CF New year, same struggles for Elche 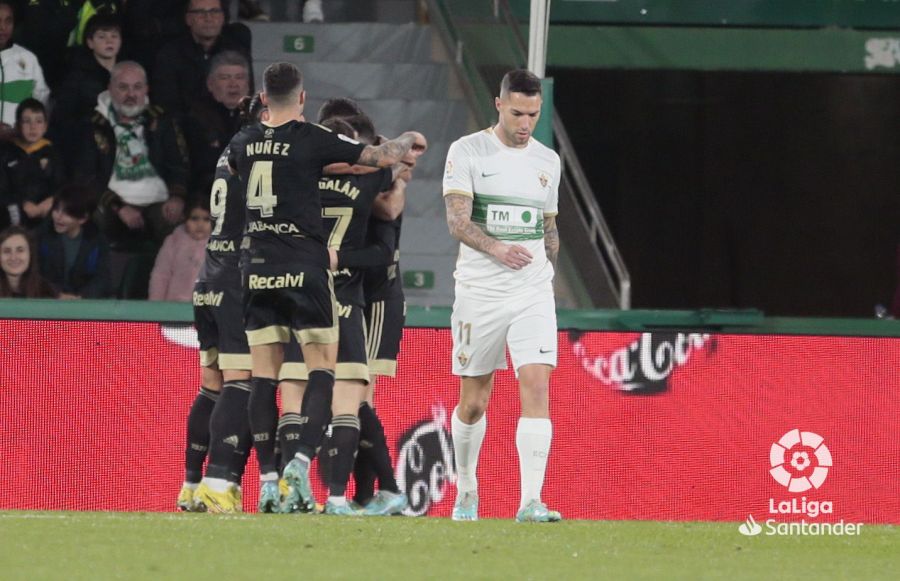 Elche lost to Celta Vigo 1-0 at home in La Liga on Friday to remain the only team without a win after 16 league matches.

The loss came after it opened the year with an earlier 1-0 defeat in the Copa del at third-division club Ceuta.

It was the team’s third match since introducing new coach Pablo Machín. His first game was a 2-0 loss at Atlético Madrid before the end of the year.

Elche has now lost 12 of its first 16 league games, including the last five.

The Celta winner came with a goal by veteran striker Lago Aspas in the fifth minute, ending an eight-game winless streak in the league. Their last victory came in October against Real Betis after they too had been eliminated in the Copa del Rey midweek.

The result lifted the Vigo club to 16th place, three points clear of the relegation zone.

Elche, with just 4 points from their 16 league starts, playing in the first division for the third consecutive season, sit eight points behind second-to-last Sevilla, who host Getafe on Sunday evening. 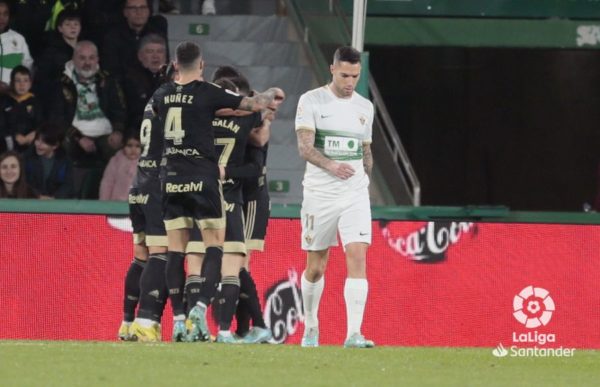